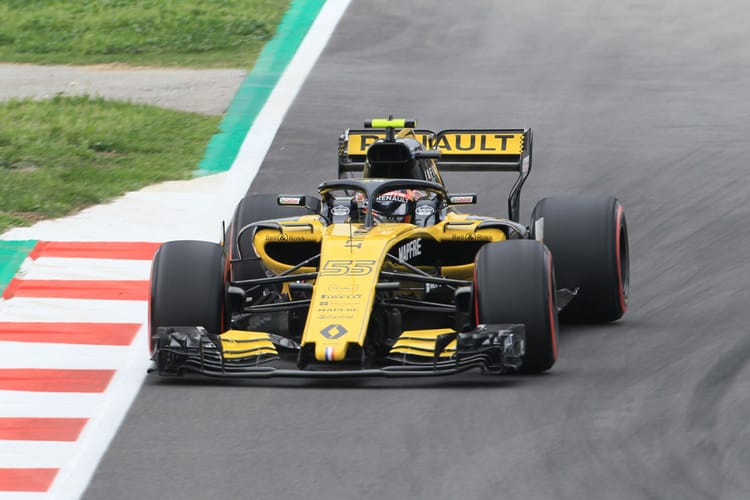 Home favourite Carlos Sainz Jr. gave his fans something to cheer about in today’s qualifying session for the Spanish Grand Prix, making it into Q3 and starting tenth on the grid for tomorrow’s race.

For the first time this year, the Renault Sport Formula One Team driver outqualified team-mate Nico Hülkenberg, who went out in Q1 after having issues with the car during the session. He qualified just one place behind the other Spaniard on the grid, Fernando Alonso.

Yesterday’s Free Practice sessions looked far from promising for the team, with Sainz Jr. setting the fifteenth and seventeenth fastest times respectively. But for qualifying, he felt as though they had turned things around with the car, and starting inside the top ten means he is in search of decent points.

“It was a good qualifying!” he commented.

“We’ve turned things around well since yesterday and the team has done a great job putting a much better and quicker car together. Yesterday we knew making Q3 was going to be very tough, but we worked hard, made changes and improved a lot.

“Tomorrow I’m confident we can have a strong race; we’re in the top ten and the target is to keep scoring points. We’re starting the race on the Soft tyre with an ideal strategy to hand. I’m looking forward to putting up a good show for my home crowd!”