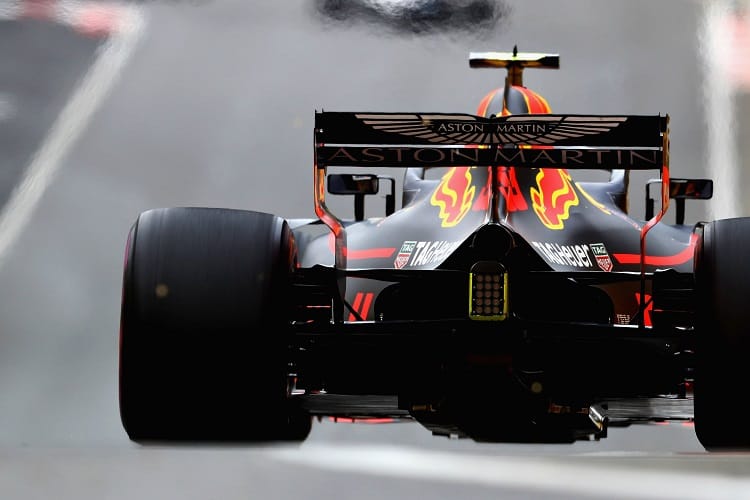 Honda motorsport chief Masahi Yamamoto emerged from the first official talks with Aston Martin Red Bull Racing positive that a partnership can be forged between the two parties, which would cover the 2019 and 2020 Formula 1 seasons.

Yamamoto spoke with Red Bull advisor Helmut Marko ahead of the Azerbaijan Grand Prix last weekend and spoke about the expectations that each party has of each other, with the Honda boss leaving the meeting positive that some kind of engine supply deal can be reached for the next two campaigns.

“Because it was the very first meeting, we discussed the conditions of both sides, what do we expect of each other,” said Yamamoto to Formula1.com. “It was the first discussion.

“Yes, it was positive. We do believe we were both satisfied. There’s a good relationship between us. However, it’s the first time we have an official meeting. It’s the starting point for a potential future.”

Yamamoto knows Honda is not the only engine manufacturer that Red Bull is communicating with, with Cyril Abiteboul revealing a decision has yet to be made by the Austrian outfit to whether or not they remain with Renault Sport for that period, but Honda would like to supply more than one team on the grid going forward.

“We have the obligation to present the documents on the 15 May to the FIA,” said Yamamoto. “It’s something we are starting to discuss now and it has to be smooth between Honda and Red Bull.

“I want to use the time we have left to discuss with the Honda board members before I take the feedback back Red Bull to take the next steps.

“When we decided to come back to F1, the plan was not to just stick with one team but work with multiple teams.  The board members are aware of discussions and there is a big respect for the relationship [with the Red Bull organisation].”