Mattias Ekstrom – “We showed again that we have a fast car!” 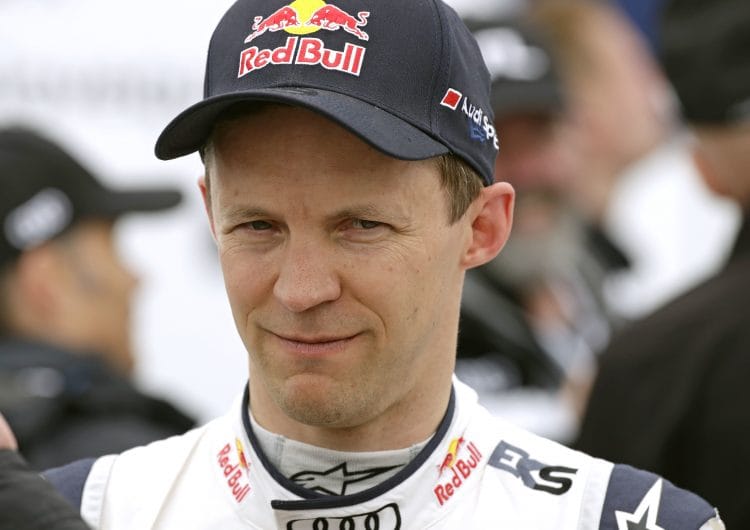 The 2018 FIA World Rallycross Championship has not been kind to Mattias Ekstrom so far. After losing out on his win in Spain, the Swedish driver failed to make it to the Final at the 2018 World RX of Portugal.

The EKS Audi Sport driver, who has decided to focus on World RX only for this season, made sure that he was in the hunt during Qualifying at the Montalegre circuit.

With second place in Q1 being his best placing and seventh place in Q3 being his worst, this led to the 2016 World RX Champion finishing Qualifying in third place overall. However the situation did not improve in the Semi-Finals as Ekstrom explains. 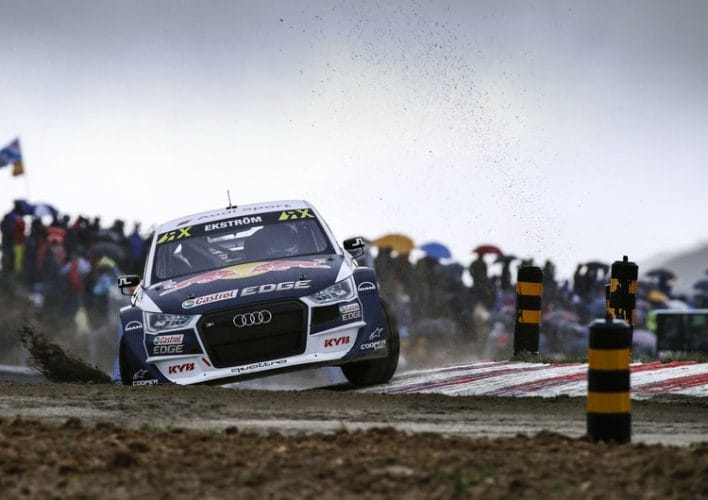 “Sunday again showed how close victory and defeat are together in rallycross. Following the qualifying heats, things looked promising but then after turn one of our semi-finals, they looked really bad,” said Ekström.

Lining up on the front row for Semi-Final One, Ekstrom had already shown that he had the pace to go through to the Final in the changing conditions, however contact with one of the Peugeot Sport drivers slowed down his race pace during the Semi-Final.

After taking his joker, Ekstrom had to deal with a robust defence from GC Kompetition driver Geurlain Chicherit in the Prodrive built Renault Megane. With the Frenchman staying ahead at the finish, the former DTM driver missed the Final by half a second. 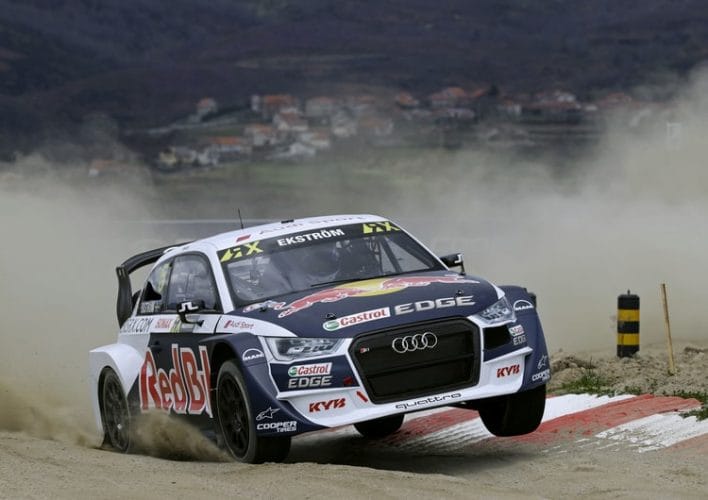 The 2016 World RX Champion has work to do at the 2018 World RX of Belgium. Credit: Ferdi Kräling Motorsport-Bild GmbH

Whilst he watched from the sidelines, team-mate Andreas Bakkerud once again showed the fast pace of the Audi Quattro S1 Supercar as the Norwegian driver battled the heavy conditions to take fourth place in the Final.

By doing this, Bakkerud is now in second place in the Drivers Championship whilst Ekstrom lies in fifth place overall.

“Due to the impact from behind I simply lost too much time even though I tried everything afterwards. The end was disappointing. But we again showed that we have a fast car.”