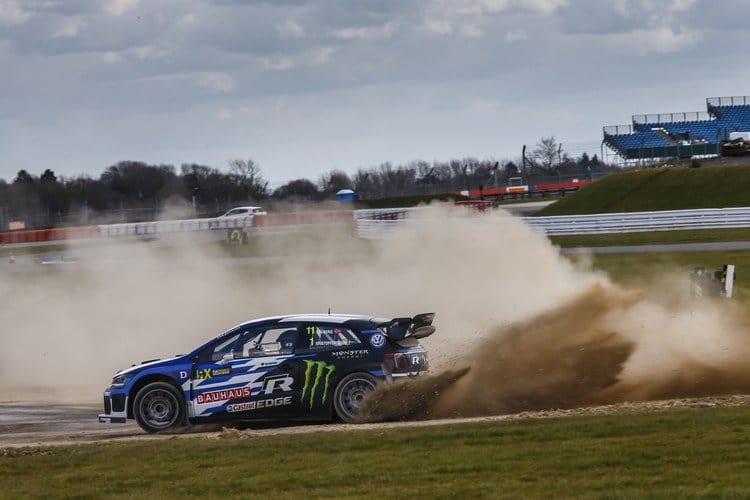 The 2018 FIA World Rallycross Championship moves to the “Home of British Motorsport” for its fourth round of the year, the 2018 World RX of Great Britain held at Silverstone.

So far this season PSRX Volkswagen Sweden have been the team to beat in the first two races. However Team Peugeot Total ended that run in Belgium last time out with Sebastien Loeb beating Petter Solberg. 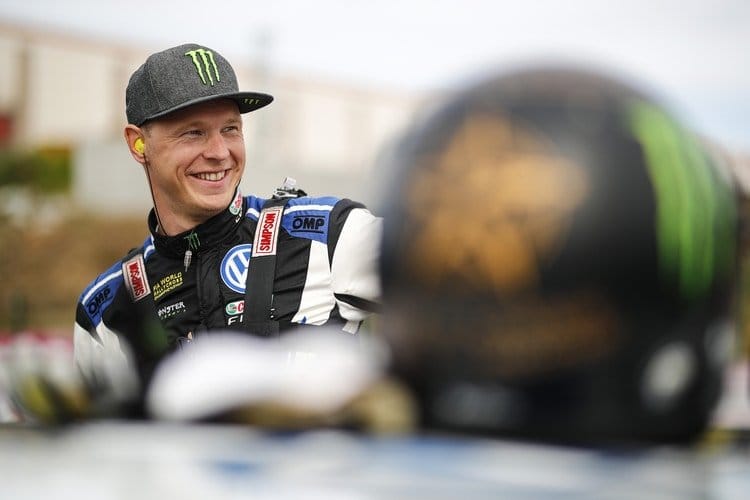 Team Manager Pernilla Solberg knows that both Solberg and Johan Kristoffersson must get to grips with the next track as soon as possible.

“For us though, Silverstone presents a new challenge. It’s a new track for Petter and Johan and all the engineers to learn. We do have some knowledge of the circuit after it was used for the World RX launch and the second pre-season test earlier this year.”  said Solberg.

“But still, there’s going to be a real emphasis on the early part of the weekend – the boys will want to get a lot of laps in during free practice to familiarise themselves.” 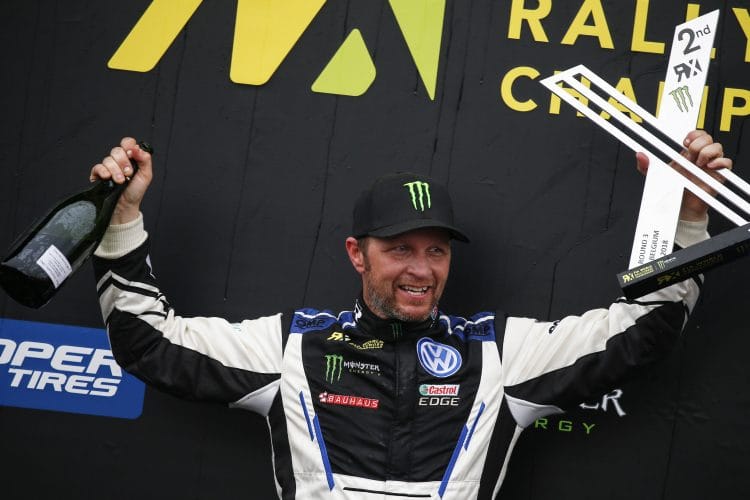 Petter Solberg took his last win twelve months ago in the UK. Can he do it again this weekend? Credit: PSRX Volkswagen Sweden

Whilst World RX is in action on the circuit and joined by both the RX2 International Series and the new Americas Rallycross Championship, the World RX of Great Britain is also part of the Speed Machine Festival.

This is a new idea that takes Rallycross and adds it into a weekend full of activities that includes E-Sports, Food and Drink and Live Music on stage to give the fans a lot to do over the weekend.

For Pernilla though, her focus for the weekend is very clear. The team and drivers are here to do the best job they can on new turf as they go racing once again. 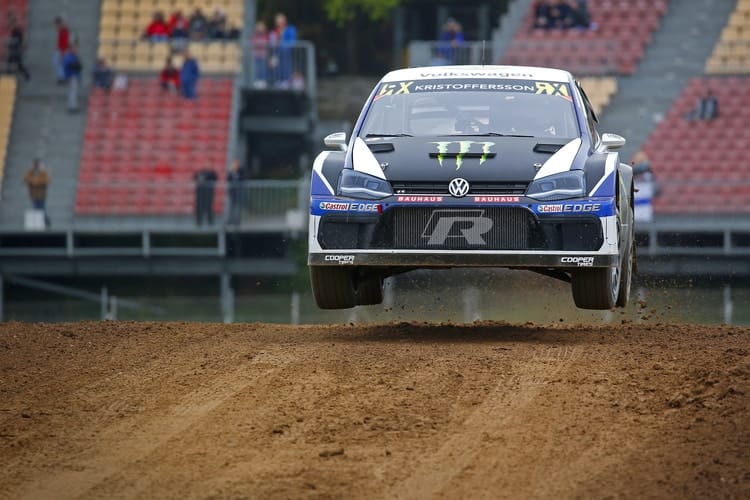 “There’s been an awful lot of talk about SpeedMachine and we’re very happy to support the meeting, but at the end of the day this represents the same challenge as any of the other 11 rounds. We need to show the sort of consistency we’ve demonstrated since the start of last season,” explains Solberg.

“We’ll enjoy the music and the food, but a strong performance from both the boys is really what we’re in Britain for.”