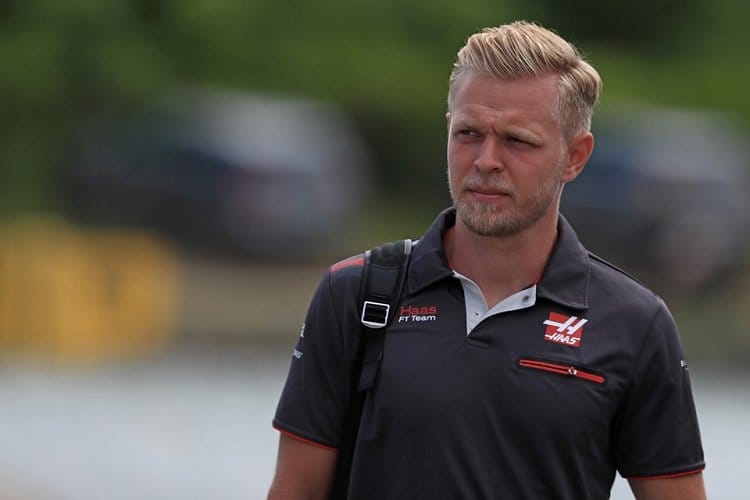 Kevin Magnussen will be using his knowledge of driving around the Circuit Paul Ricard in a Formula Renault 3.5 Series car after admitting he has not spent time in the simulator ahead of this weekend’s French Grand Prix.

The Haas F1 Team racer competed at the venue in both 2012 and 2013, with the Dane taking a victory in his final race there with the DAMS team on his way to winning the championship that season.

Magnussen says he would prefer to find out about the track in a car rather than the simulator, as it does not feel like the real thing and he would prefer it the old-fashioned way.

“I’ve been to Circuit Paul Ricard in a World Series by Renault car,” said Magnussen.  “It’s going to be a little bit different in a Formula 1 car, but at least I know the track – which way the corners go, braking points, and so on. I don’t think it will take long to adjust in a Formula 1 car.

“I haven’t driven Paul Ricard in the simulator. Thankfully, I know the track from previous seasons in World Series by Renault.  The simulator is a good tool to prepare for new circuits, or new setups, or new cars, but it doesn’t exactly feel like the real thing.”

Magnussen does not think it will take any driver very long to come to terms with the track, and he expects the same kind of order on track that has been on every other circuit on the calendar so far.

“It’s a new track, and I think everyone will get to grips with it very quickly,” said the Dane.  “Most people will have driven it lots in the simulator.

“I’m sure it’ll be pretty level with what we’ve been through already this year.”

It will be the second race for Haas with their upgraded VF-18, and despite missing out on points in Canada last time out, Magnussen feels they had made a positive step forward, and he expects more from the car this weekend.

“The upgrades were a very positive step,” said Magnussen.  “We didn’t have a great weekend in Canada, but I think the car is pretty good at most circuits.

“We struggle a little bit at low-speed circuits, but I think Paul Ricard is a little higher speed, so hopefully we can be better there.”