Sergey Sirotkin: “It would be more pleasant to battle rather than to protect” 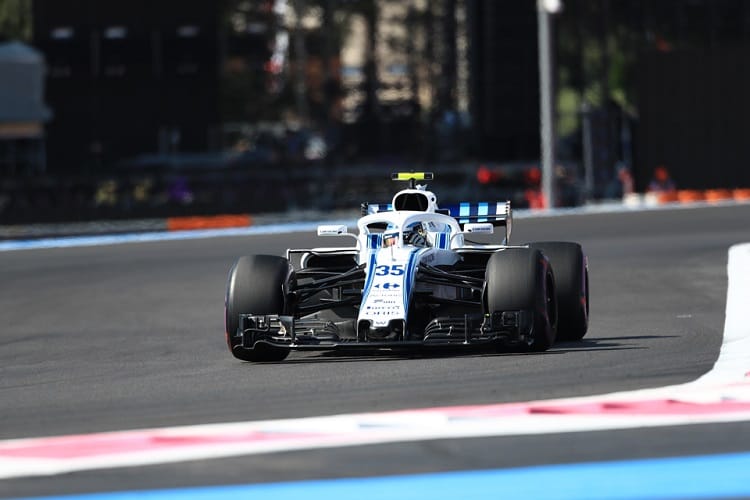 Sergey Sirotkin admits it is much better to be on the attack rather than to defend as the Russian finished fifteenth in last weekend’s French Grand Prix at the Circuit Paul Ricard.

The Williams Martini Racing driver enjoyed a few battles during Sunday’s race but often found himself stuck behind someone else, and he felt he could have finished higher had things played out differently.

Despite the lowly finish, Sirotkin felt the performance from Williams on race day was a step forward than what the team showed on Saturday during Qualifying where they were the slowest of all.

“It was quite a busy race with some good battles,” said Sirotkin.  “I had a bit of fun on the first lap, but obviously you want more pace so you can battle and overtake people, but today that was not the case.

“It would be more pleasant to battle rather than to protect, but still it was a step from qualifying. With our strategy we could fight the cars up to the very end of the race. I still think my race could have played out differently because I was just stuck behind the cars in front.

“It was costing me the brakes and the tyres, and I wasn’t able to do anything, which I think we could have done differently.”

Sirotkin continues to acknowledge that Williams are not in a great position at this present time, but he did everything the team asked for him in France, even if the reward was only a fifteenth-place finish.