Frederic Vasseur disappointed with result, but happy with Sauber progress 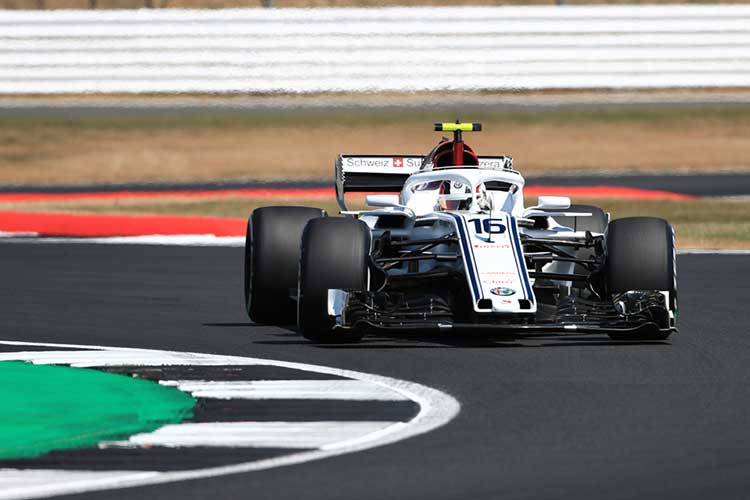 Alfa Romeo Sauber F1 Team principal Frederic Vasseur was left ruing what could have been after another promising performance from star driver Charles Leclerc before he was forced to retire from the British Grand Prix and Marcus Ericsson lost position through an error.

“It was a tough race for us.” said Vasseur. “We had a good start, with both of the drivers putting in a strong performance.

“Everything was going well, with Charles advancing to seventh and Marcus steadily catching up with the midfield.

“Unfortunately, things took a turn after Charles’ pitstop. There was an issue and he had to retire from the race immediately after.

“Then, Marcus lost the car in turn 1. It is a tough outcome for us, but we have to stay positive.

While the result wasn’t ideal for the team, Vasseur acknowledged that there was progress made this weekend and they are ready for the next race in Germany.

“Despite the final result today, we have made another step forward since the last Grand Prix weekend, and are in shape to come back stronger for the next race at Hockenheim.”