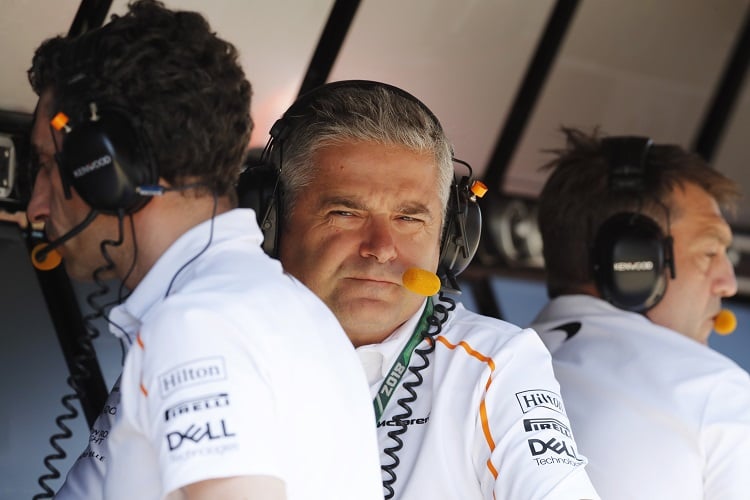 The ex-IndyCar driver assumed the role earlier this month following the resignation of former racing director Eric Boullier. He previously worked as an ‘advisor’ for McLaren, and served as a driver coach for Fernando Alonso at last year’s Indianapolis 500 as the Spaniard made his debut in the race driving a McLaren-branded Andretti Autosport entry. De Ferran won the race in 2003.

Speaking at the Goodwood Festival of Speed, where he was in action driving the McLaren F1 GTR and McLaren M23, de Ferran explained his new position, which came about as part of a greater management reshuffle and ‘simplified technical leadership team’

“I think Zak [Brown] actually outlined the whole thing really well. We need to communicate more and bring some more clarity into the organisation, and I don’t disagree there at all,” he told The Checkered Flag.

“For the little time I’ve been in there the one thing is clear to me is that the place is full of very bright, very motivated people, they care a lot about what they do and care a lot about the success of the company. I’m just getting myself integrated and trying to pull everyone in the right direction.” 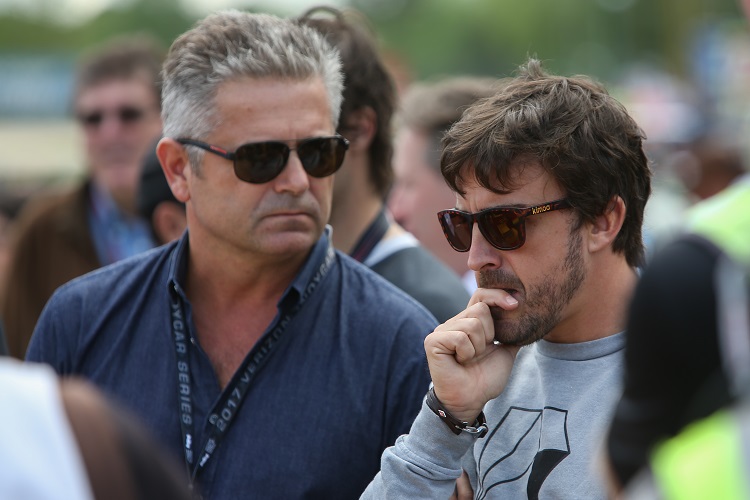 One big question hanging over McLaren right now is the future of Alonso. He signed a ‘multi-year’ extension to his contract last year, but it has widely been expected that he could walk away from the team at the end of this season.

“Fernando I think is one of the best drivers in history, not only in Formula 1 but globally,” said de Ferran.

“Working with him has been a massive pleasure, he’s a great guy to work with as well and everyone up and down the team not only love him but has a huge amount of respect for him so he’s definitely a major asset for the team,” he added, refusing to be drawn in on speculation surrounding the former Ferrari man’s future.

One possibility for Alonso is a switch to IndyCar full time for 2019 in a McLaren-supported entry, but de Ferran remained tight-lipped on the possibility when asked if McLaren was still eager to return to IndyCar.