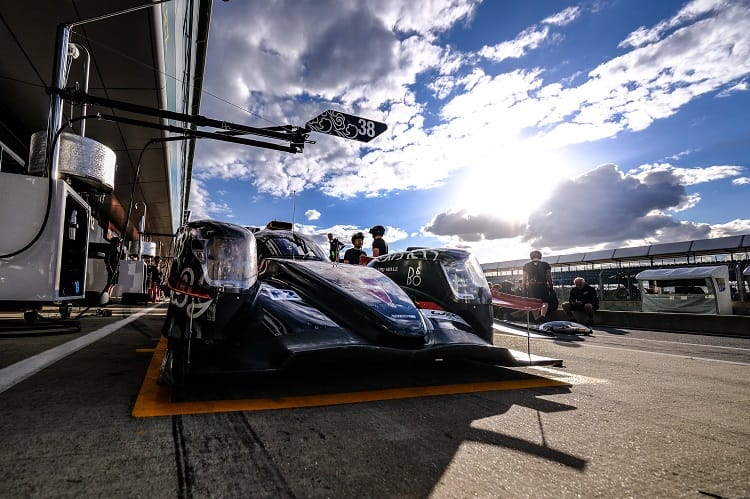 The FIA World Endurance Championship 2019/20 calendar has been announced today, and will see eight races take place between September 2019 and June 2020. This is the first season that will see the 24 Hours of Le Mans take its position as the finale of the championship, after appearing twice in this year’s Super Season.

Silverstone looks to be securely back on the WEC calendar after nearly being lost for the 2018/29 season. It retakes its position as the opening round of the 2019/20 season on the 1st of September, 2019.

Returning to the WEC calendar next season are Interlagos and the Bahrain International Circuit. These two events fill out the calendar to keep eight races in the season as the second races at Spa-Francorchamps and the Circuit de la Sarthe that feature in the ‘Super Season’ are lost from next year’s championship.

The most notable change to the 2019/20 calendar is the varying race lengths. As voted for in last season’s WEC fan survey, the FIA have moved to have the races of different time distances to keep variety in the championship.

Fuji, Spa, and – returning to the calendar for the first time since 2014 – Interlagos all retain a six-hour duration, whilst the opening round Silverstone and Shanghai receive a reduction to four-hour races. The only race to be extended from a six-hour race is Bahrain, which gains an additional two hours of racing time.

The eight races will take place over five continents during a period of ten months.

“We are very happy to be able to present a calendar which not only offers a large degree of stability and familiarity, but also moves with the times and responds to the wishes of its many fans around the world,” Pierre Fillon, President of the Automobile Club de l’Ouest, said in the official WEC statement. “With the 24 Hours of Le Mans as its cornerstone, the WEC continues to offer access to the most competitive and open championship possible, as well as presenting our automotive manufacturers with the perfect showcase for their products.”

Gérard Neveu, CEO of the WEC added: “Our fans spoke, we listened and have reacted. Naturally we have had a period of consultation with our partners and competitors, and we believe that this new calendar will meet their expectations and requirements as well as please the fans who are so important to us all.

“Our aim is to introduce an additional round to the 2020-2021 calendar so that there is more or less an event every month to help maintain interest.”

The new season will start just over two months after the Super Season ends, which will be an interesting challenge for the teams to tackle in developing the new season’s cars.