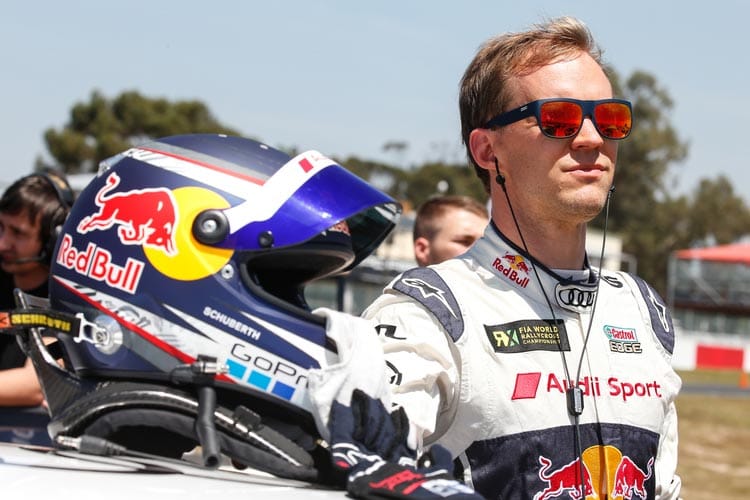 The Audi customer team will facilitate the two-time DTM champion’s entry into the extreme sports competition in place of his own EKS team which is preparing for World RX’s maiden visit to the US at Circuit of the Americas a week later.

The standalone event won’t be Ekstrom’s first entry into an American rallycross event; he previously competed in two rounds of the US-based Global Rallycross series, albeit in Munich, Germany.

“Extreme sports has always been a different world for me,” said Ekstrom. “When Travis Pastrana invited me, I immediately agreed.”

“This event is very popular in the US and I can not wait to see the many athletes from other competitions, but it goes without saying that I do not just want to have fun, but ultimately win a trophy at home,” he added.

The track at Utah Motorsports campus has been specifically designed by Pastrana for Nitro Rallycross, and features a drastically different layout to the more traditional European courses Ekstrom is used to. The race format will also be different, with a one-on-one format opposed to fields of four or six cars.

“I have only seen the track on drawings so far,” said Ekström. “It is largely made up of gravel, looks a lot like a rallycross track and with its spectacular jumps offers a lot of suspense and action to the spectators.” 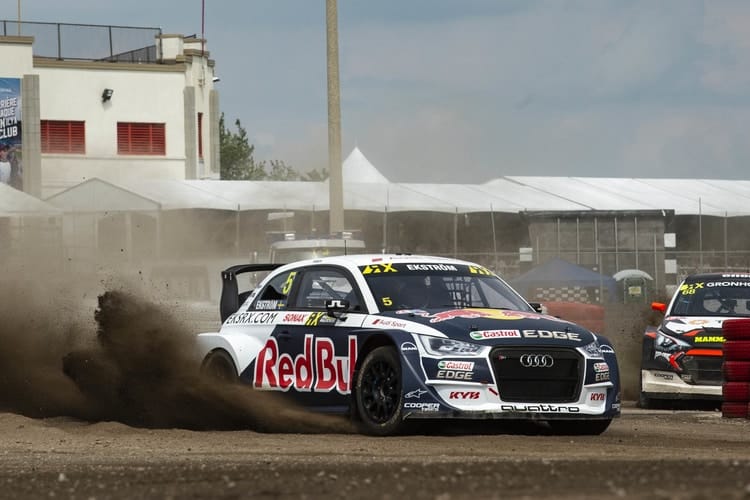 By Pontus Lindroos
2 Mins read
Nitro Rallycross has revealed the first official information about the upcoming 2021 season as well as plans for an SUV-based electric support series in 2022.
FIA World RallycrossOff RoadRallycross

By Jack Cunnane
2 Mins read
Johan Kristoffersson has finally broken his Sunday curse and taken a win on a Sunday after a controversial eighth round of the FIA World Rallycross Championship in Barcelona.
FIA World RallycrossOff RoadRallycross

By Jack Cunnane
4 Mins read
A great recovery after yesterday’s struggles secured Mattias Ekström the Top Qualifier spot in Sunday’s round of the 2020 FIA World Rallycross Championship in Spain.