Mercedes’ Toto Wolff: “We have to fight hard for every bit of performance” 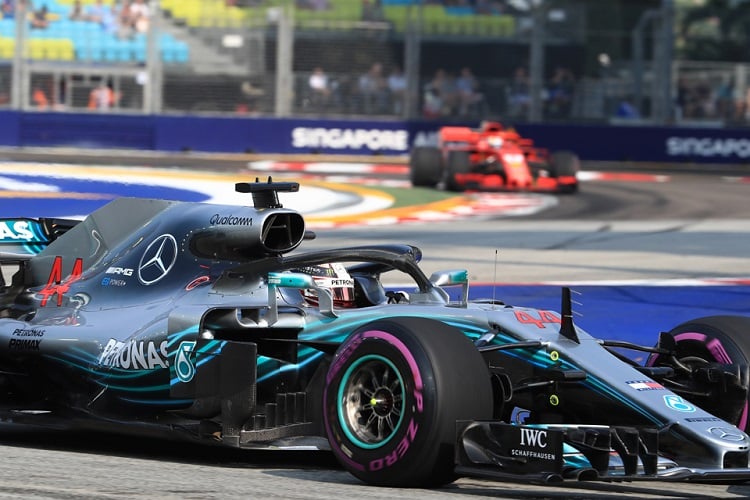 Toto Wolff continues to praise his Mercedes AMG Petronas Motorsport team for the way they worked to ensure victory in the Singapore Grand Prix two weeks ago, but it highlighted the fact that there are no easy wins in Formula 1.

Lewis Hamilton took his fourth win in five races to extend his advantage over Sebastian Vettel at the top of the Drivers’ Championship to forty points with six races remaining, while Valtteri Bottas’ fourth place ensured Mercedes are thirty-seven points clear of Scuderia Ferrari in the Constructors’ Championship.

Wolff, the Head of Mercedes-Benz Motorsport, says the fight for superiority will continue into this weekend’s Russian Grand Prix as the German team bid to continue their unbroken run of championships in the hybrid era.

“We showed an excellent performance in Singapore and the victory was a fantastic reward for all the hard work that had gone into it,” said Wolff.  “But it also reinforced another point: there are no easy wins this season. We have to fight hard for every bit of performance in order to have a chance to fight for victories.

“This fight will continue in Russia. The Sochi Autodrom features some interesting characteristics, particularly the long straight into Turn 2 which will make the race start very challenging.”

Wolff knows both Ferrari and Aston Martin Red Bull Racing will be doing all they can to end the unbroken run of victories for Mercedes at the Sochi Autodrom, so it is up to Mercedes to do whatever they can to secure a fifth consecutive triumph at the track.

“With the race being held in late September, we’re going back to weather conditions that will be similar to those of 2014 and 2015, when the Russian Grand Prix took place in early October,” said Wolff.  “We don’t have any data from the current regulation cars in those conditions in Sochi, so this adds another challenge to the race.

“We have a good track record in Sochi but we know that Ferrari and Red Bull will give it everything to break our winning streak, so we must fight as hard as ever to make sure we bring home as many points as possible.”