Sainz Jr. “Happy With The Weekend” After Strong Monza Performance 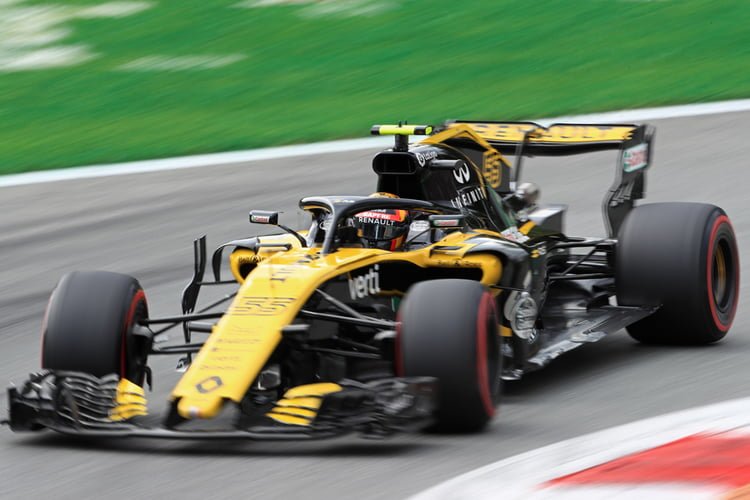 Carlos Sainz Jr. has said that his Renault Sport F1 Team can be happy with their performance in a 2018 Italian Grand Prix in which the team strengthened their fourth place in the constructors’ championship…eventually.

Sainz had qualified an impressive seventh at Monza, a circuit where Renault were expected to struggle for straight-line speed. Indeed, Sainz lost out to both Racing Point Force India cars in the race to cross the finish line in ninth.

With Romain Grosjean disqualified from sixth place post-race however, Sainz was elevated to eighth and the team moved clear of Grosjean’s Haas F1 Team in the standings as a result.

“The pace was as good as it could be, but we missed a little on the straights and lost a few positions in that area. On the positive side, we’ve made good progress since Spa and I felt much better in the car.

“Now we look forward to Singapore where we hope to be more competitive.”

Sainz has just seven races remaining with Renault’s factory F1 team before he leaves to join the McLaren F1 Team in 2019.