Carlos Sainz Jr.: “A point here is the best we could achieve starting from P13” 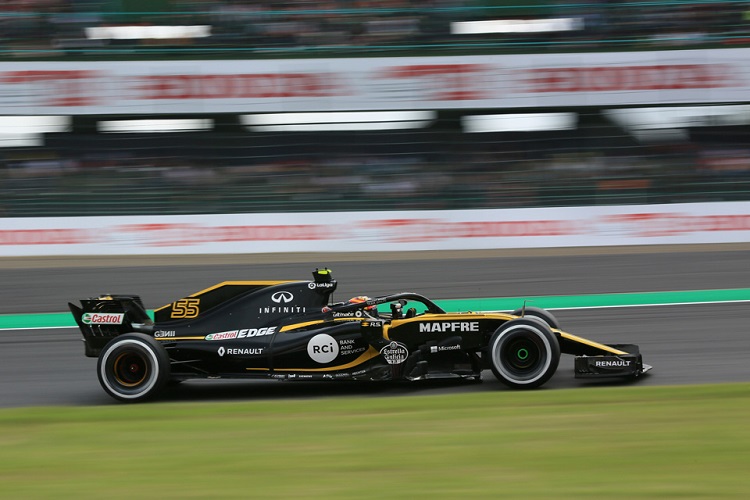 Carlos Sainz Jr. says the final result of the Japanese Grand Prix was a positive one for the Renault Sport Formula One Team despite the Spaniard only scoring one point for them in tenth place.

The Spaniard started down in thirteenth following a disappointing Qualifying session on Saturday at the Suzuka International Racing Course but ran as high as sixth as a result of delaying his pit stop, and once he emerged from his stop, he was forced to make some overtakes to break into the top ten.

Red Bull Toro Rosso Honda’s Pierre Gasly was his final victim as he denied the Frenchman the opportunity of taking the final point in Honda’s home Grand Prix, while the solitary point enabled Renault to stay eight points clear of the Haas F1 Team in their battle for fourth place in the Constructors’ Championship with four races of the season remaining.

“It was good fun out there today and a very positive race from the team,” said Sainz.  “We made a decent start to be on the brink of the points and then we had to do some overtaking at the end.

“For us, a point here is the best we could achieve starting from P13, so that’s a very strong result for us. The team executed everything very well; the strategy, the pit-stop, it all worked.

“We knew we were up against it this weekend, so it’s great value to score and now we need to build on this in the final four races.”