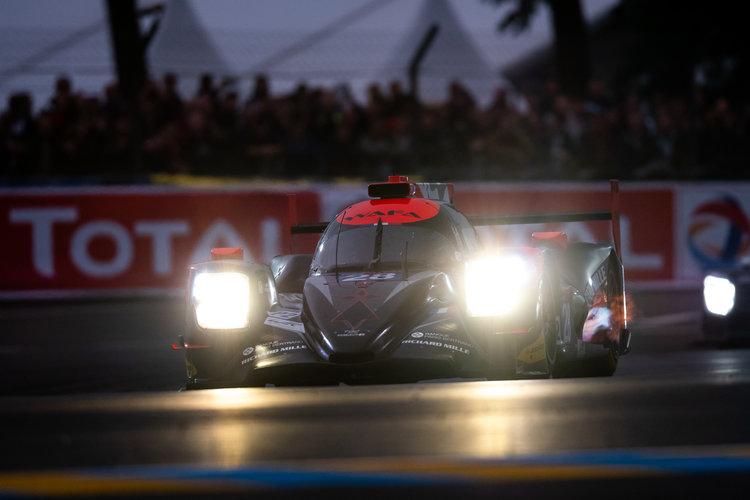 The FIA has confirmed the results of the 24 Hours of Le Mans, with G-Drive Racing losing their appeal to keep their LMP2 class victory.

News of the teams confirmed disqualification comes almost four months after the race took place in June, earlier this year, with the World Endurance Championship already having completed a further round at Silverstone.

The FIA International Court of Appeal confirmed that winners G-Drive, and the second place TDS Racing used illegally modified fuel rigs, allowing their two cars to refuel “significantly faster“. The result gained them around 8 seconds during the pitstops, making them almost 25% faster.

As a result, the win instead goes to Signatech Alpine Alpine A470, who had originally finished two laps behind the provisional winners crew. The Signatech team currently lead the WEC LMP2 standings by four points, as a result of their Le Mans success.

With the #39 Graff Racing ORECA promoted up to second, it also means that #32 United Autosport‘s crew inherit the final podium space, making it three different chassis present on the podium.

“No matter what the result was this year, I can say that everyone who was a part of the team killed it!” said United Autosport’s British driver Will Owen.

“Getting moved up to a podium though makes this event so much more rewarding. United Autosports wants to win just like everyone else does, but fortunately everyone on the team has enough integrity to do it fairly and honestly.”

His teammate Juan Pablo Montoya, who records his maiden Le Mans podium, continued the sentiment; “I’m very happy with the result. It’s a shame we missed on the celebrations at the time, but the team worked very hard for this and I’m very proud to have been part of this effort.”

During the hearing, TDS had argued that their fuel rig adaptions did not break any particular rule, calling it a “commendable technical innovation”.

TDS Racing are now last in the LMP2 Teams championship, with only 18 points.