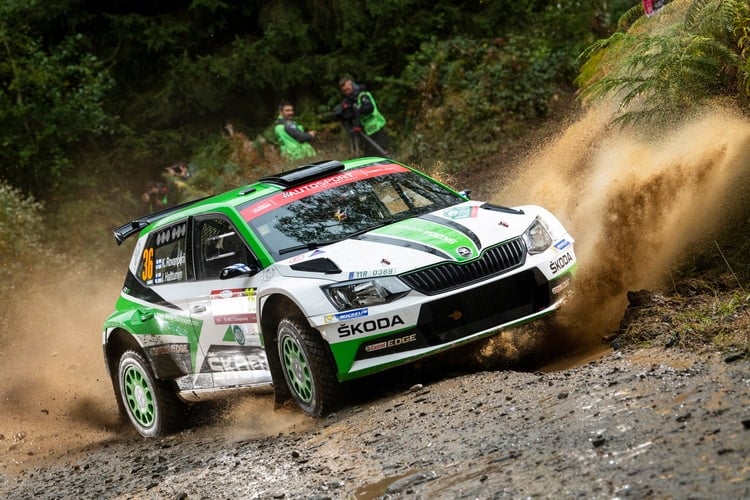 Following the latest meeting of the World Motor Sport Council, the FIA has announced changes to the championship to encourage private entries along with further cost cutting for works teams in a bid to reduce costs across the championship.

Emulating what Formula 1 introduced at the start of the 2014 season, drivers will be able to choose their permanent car number from 2019, with the exception of number 1 which will always be reserved for the reigning World Rally Championship. This move will help drivers to help build their brand and keep a consistent identity in the championship.

WRC Manufacturer teams will be limited to a total of 42 test days, this is down from the 55 that were previously allowed in a bid to drive down costs.

Another change to the regulations will see the total distance of special stages reduced  from a maximum of 500 kilometres to 350 kilometres.

A restructured class system will be introduced to help with the growing interest in the R5 spec cars, a WRC 2 Pro Championship for drivers, Co-Drivers and Manufacturers will be created for registered R5 manufacturers while the traditional WRC 2 championship will continue with the same specification car, but only open to private entries. This move has been made with the intention of attracting more national and regional level drivers.

The WRC 3 championship will no longer be run from 2019, the class has struggled for a consistent number of entries outside of the Junior WRC Championship, which will remain unchanged. Two-wheel drive cars will still be eligible to enter events but will not have a standalone championship.

The 2019 FIA World Rally Championship calendar was also confirmed with the main change seeing the planned Japan round being dropped in favour of retaining Tour de Corse with Rally Chile also joining the schedule.

By Daniel Lawrence
3 Mins read
Kalle Rovanperä wins WRC Rally Estonia by a 59.9-second margin. At 20 years of age, he becomes the youngest winner in the WRC.
WRC2

New i20 Rally2 to Make WRC Debut at Ypres Rally