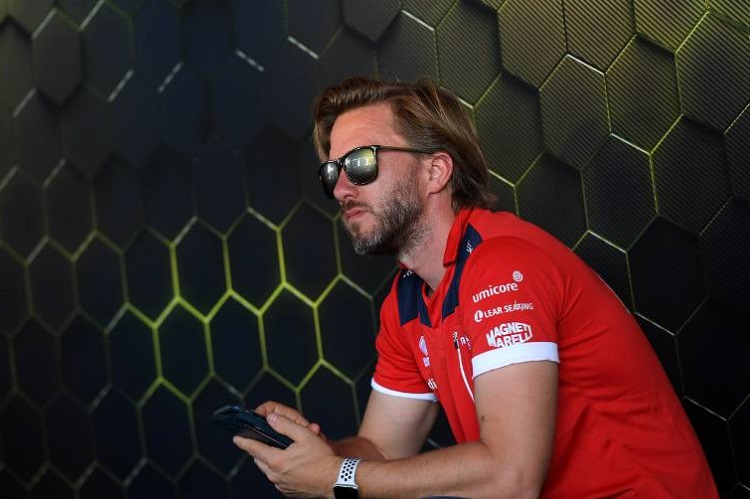 Nick Heidfeld says he is relishing the opportunity of a more diverse role after he was announced as a special advisor to the Mahindra Racing team.

While he will also act as official test and reserve driver for the team, Heidfeld will also be providing advice in what Mahindra describe as an ‘integral’ role.

The German emphasised that he will not be ending his driving career, but said that the move was a natural transition for him, and fitted in well with his other duties with Italian car design firm Automobili Pininfarina.

“I’m excited to enter a new chapter of my career by agreeing a multi-year agreement to become a special advisor to Mahindra Racing,” Heidfeld said.

“At the same time I will be reserve and test driver and will attend Formula E races. Having been part of the successful growth of the team for three years now, and experiencing such motivated and qualified people in the team, it is a natural transition to further assist the team based on my motorsport experience.

“I am not ending my race driving career but I am happy that this new role offers me a diverse future, which fits together perfectly with my position as vehicle development consultant and ambassador for Automobili Pininfarina.”

Team owner Dilbagh Gill praised the contribution Heidfeld had made to Mahindra over his three years with them, and said that he was glad the team would continue to benefit from his experience.

“We could not be happier that Nick remains within the Mahindra family. His contribution to the team has been immeasurable.

“He was fully committed from day one and his new role will ensure he continues his valuable input.”