Malcolm Wilson: “The competition could not be closer” 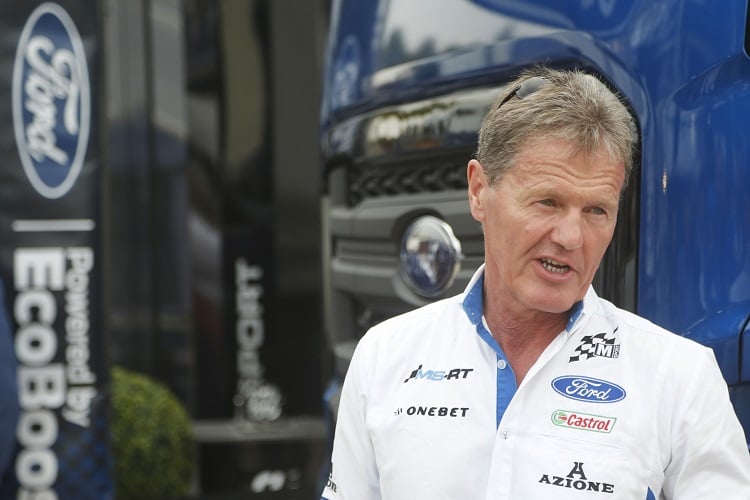 M-Sport Ford Team Principal Malcolm Wilson wants his team’s famous championship clinching win on the event 12 months ago to inspire them ahead of this weekend’s Wales Rally GB.

Wilson said on the upcoming weekend: “The competition could not be closer and we’ll be hoping for another strong result on home soil. Nothing will ever top last year when we secured all three titles as well as the rally win, but we are aiming to be in the fight for another victory this year.”

“Both Sébastien and Elfyn know what it takes to stand on the top step of the podium in Wales. Sébastien has won this event four times, and Elfyn not only grew up on these roads but also made history when he won the event last year – the first Welsh driver to ever do so at this level.”

M-Sport’s third driver this weekend, Teemu Suninen, is making his maiden full WRC appearance on Rally GB and Wilson commented: “This will be Teemu’s first time here in a world rally car and there will be a lot to learn, but time after time he proves what a quick learner he is and I wouldn’t be surprised if he sprung another surprise or two this weekend.”