Sébastien Ogier: “The team can rest assured that we will give our very best” 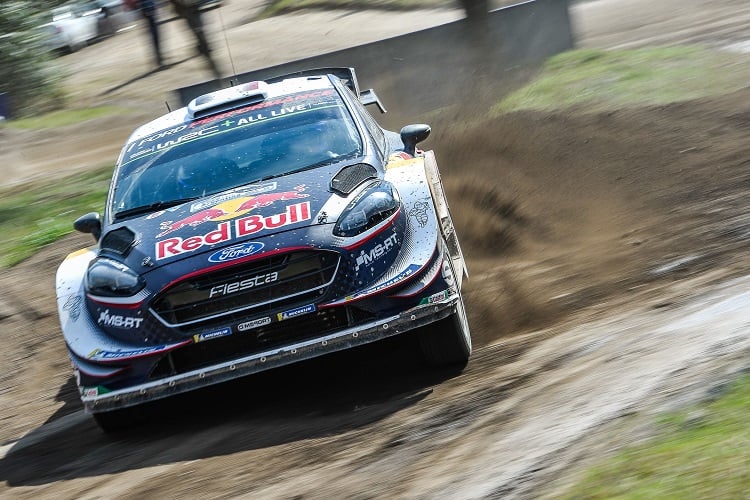 Departing M-Sport Ford driver Sébastien Ogier is looking to leave for Citroen at the end of 2018 having secured back to back World Rally Championships driving for the Ford team.

Frenchman Ogier, who sits third in the standings going into Wales Rally GB this weekend, believes that the Welsh event is one of the most difficult rounds on the calendar and wants a strong finish to keep up his push for a sixth straight WRC title.

Ogier said on the upcoming weekend: “Wales Rally GB is one of the classics and an event that everyone wants to win. The stages are steeped in motorsport history and the early starts and late finishes make it a true test of focus and endurance. Win in Wales, and you know that you have mastered the challenge.”

He commented: “This time 12 months ago, the Welsh forests played host to an incredible story as we claimed all three championships with Malcolm (Wilson) and his team. The title fight could not be closer this year, but the team can rest assured that we will give our very best in pursuit of the strongest possible result to keep our championship hopes alive!”