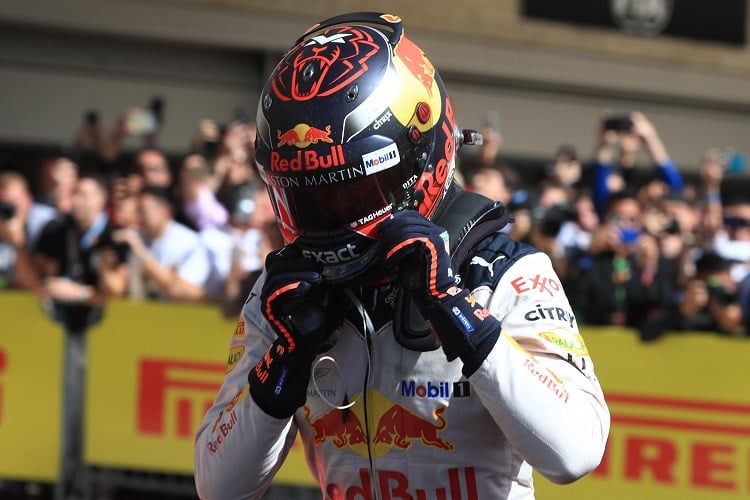 Max Verstappen returns to the scene of his third Formula 1 Grand Prix victory this weekend, with the Dutchman feeling the Autodromo Hermanos Rodriguez should again suit Aston Martin Red Bull Racing and their RB14.

Twelve months later, he is aiming for career win number five, and his second of the season after triumphing in Red Bull’s home race in Austria back in July, and feels the RB14 should be a competitive car to drive.

“I’m looking forward to getting back to Mexico as the circuit tends to suit our car better than others,” said Verstappen.  “Last year I came away with a win which felt amazing.

“I put in a good move at the start and therefore managed to keep out front for the remainder of the race.”

Verstappen hopes to return to the podium again in 2018, but unlike in other visits to Mexico City, he is hoping to get out into the city to see some of the sights and indulge in some of the local dishes for the first time.

“The atmosphere inside the stadium section is always good when you are out on track, but last year being on the podium it was next level,” said the Dutchman.  “It turns into a party atmosphere pretty much as soon as the race is finished, I’m hoping to be back up there this year.

“As it is such a busy weekend on the calendar I haven’t had the chance to see much of Mexico city in the past, this year I can hopefully get out, see some sights and taste some local dishes.”