Mads Østberg: “It wasn’t easy to come back after two months on the sofa” 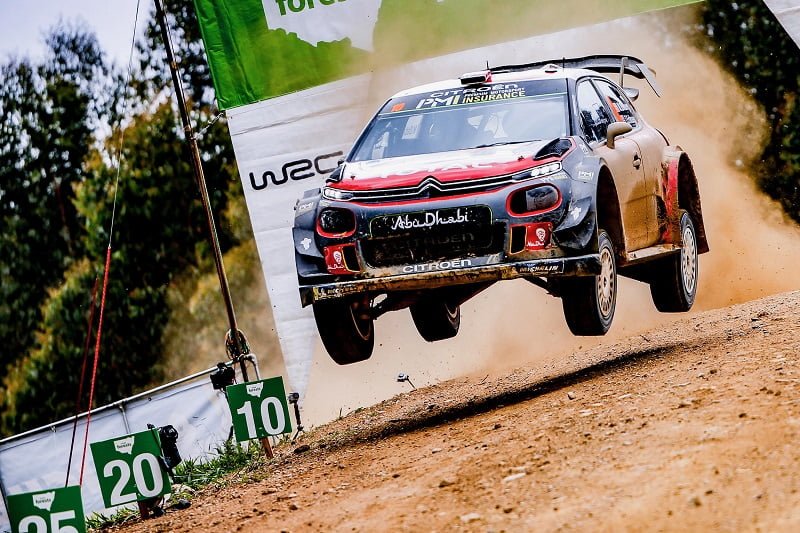 After taking third on 2018 Kennards Hire Rally Australia, Mads Østberg admitted that it was difficult to compete after missing Rally Spain last time out.

Østberg who gave the Citroen Abu Dhabi World Rally Team its fifth podium of the season with the result on Sunday afternoon last competed in the championship back on Wales Rally GB and had led the Australian event on Friday before slipping down the field later on.

He said on his weekend: “It really has been a weekend of ups – particularly on Friday’s leg when we were leading the rally – and downs, especially yesterday when we were a little bit less comfortable on the stages. It wasn’t easy to come back after two months on the sofa and such a long break since Wales Rally GB.”

“But we kept on fighting, we never gave up and continued to put pressure on our rivals today. Our consistency and strength today on the extremely slippery stages were rewarded in the end!”