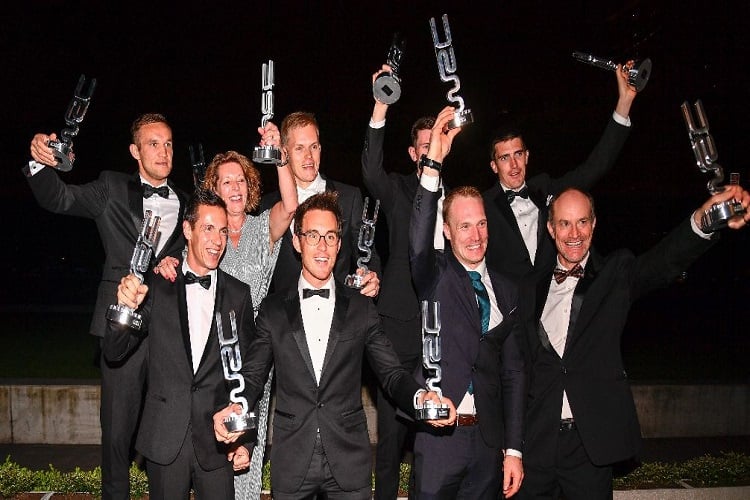 The Estonian, who won four times in his maiden season for Toyota, was voted driver of the year by the WRC fans on the championships official website and was given the award at the end of season WRC Gala Night in Sydney on Monday evening.

Along with the Driver of the Year award, Tänak took home the Most Stage Wins award as well as the Michelin Magic Moment prize after his hat trick of wins in Finland, Germany and Turkey. 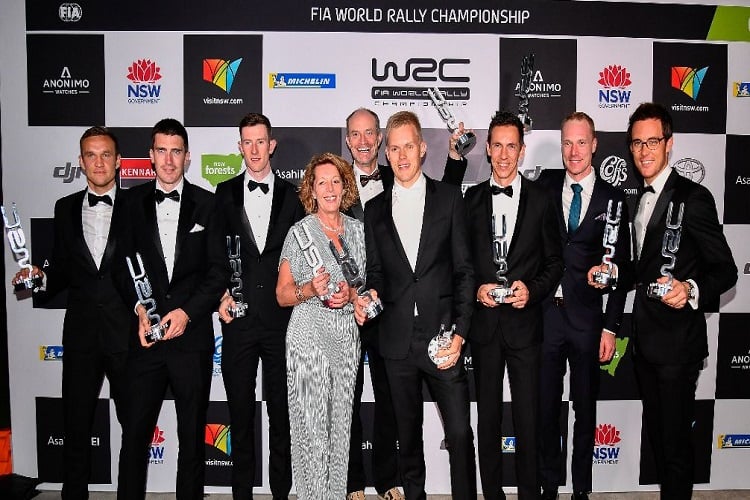 Thierry Neuville was another man to win big at the annual awards ceremony as he won both the ANONIMO Timing Feat Award for his 0.7 second last stage event win on Rally Italia Sardegna and the OneBet Jump of the Year after flying more than 30 meters on Rally Sweden’s ‘Colin’s Crest’.

Tänak’s co-driver Martin Järveoja was awarded the Co-Driver of the Year award after the pairs performance across 2018 while Sebastien Ogier added to his sixth WRC title with the Most Power Stage Points award.

His M-Sport Ford  teammate Elfyn Evans was given the Asahi Kasei Spirit of the Season award after he serviced his Ford Fiesta WRC on Rally Turkey while the M-Sport team concentrated on repairing the Frenchman’s car.