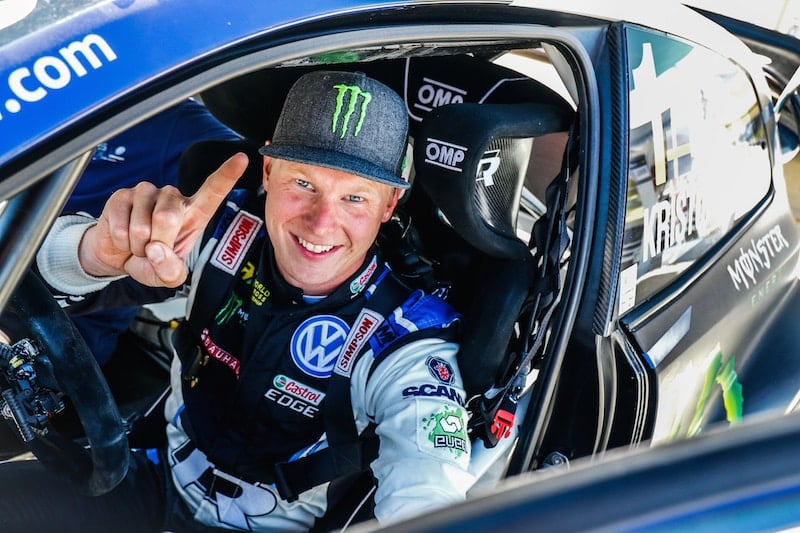 Following Volkswagen’s departure from the World Rallycross Championship, off-road racing ace Johan Kristoffersson will stick with the German marque as they step up their presence in circuit racing.

For the 2019 season, the two-time world rallycross champion will join Sebastien Loeb Racing (SLR) in the World Touring Car Cup (WTCR), where he will pilot a Volkswagen Golf GTI TCR.

Despite having been successful most recently in rallycross, Kristoffersson is no stranger to touring car racing either. The 30 year-old Swede has won the Scandinavian Touring Car Championship twice, as well as the now-defunct International Superstars Series. Nonetheless, the 2019 season will undoubtedly prove to be a challenge for Kristoffersson, as he went on to explain:

“After four years of rallycross, 2019 will be my first full touring car season on the international stage since 2013. Most of the circuits are entirely new territory for me and therefore represent a huge challenge. I’m looking forward to working with my new team-mates, especially touring car world champion Rob Huff. What’s more, Sébastien Loeb Racing is an experienced team and I’m delighted to be moving within the Volkswagen family.”

WTCR promoter at Eurosport Events, Francois Ribeiro, was delighted with the announcement of yet another top-quality addition to the driver roster for 2019:

“We’re very pleased to welcome Johan Kristoffersson to WTCR OSCARO. He’s a double FIA world champion, a big talent and a proven winner in touring car racing so it will be great to watch him being a part of an extremely strong line-up of drivers. No doubt he will work hard with his new team to be competitive next year.”

Kristoffersson Back for More After All-Star Weekend Win