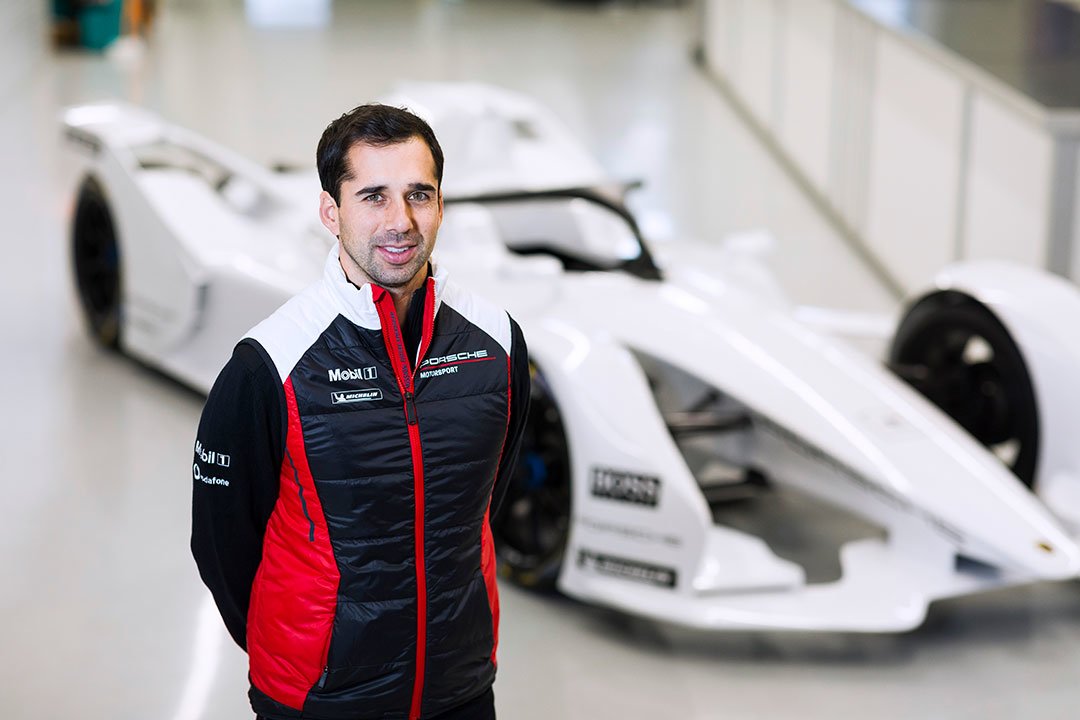 Porsche works driver Neel Jani will return to single-seater racing for the Stuttgart-based manufacturer as they announced its first driver for their 2019/20 ABB FIA Formula E Championship entry.

Despite still awaiting delivery of the chassis, the development work has already on and in-house-developed drive train, which has already been on the test benches.

Jani who will start testing for the team in early 2019 has been a works driver since 2013 and helped take the Porsche 919 Hybrid to victory at the 24 hours of Le Mans in 2016 and became FIA World Endurance Champion the same year.

This year he beat the track record at Spa-Francorchamps in the 919 Hybrid Evo as Porsche took the car on a season long farewell tour.

“Not only does he contribute speed, but he has a huge amount of single-seater experience. He has already driven in Formula E and is well established in Weissach as a development driver.”

Prior to his switch to sports cars, Jani competed in a variety of single-seater championships, including A1 Grand Prix, where he won the championship for Switzerland in 2007-2008, GP2, Champ Car and was also test driver for the Toro Rosso in 2006. The Swiss also competed in two Formula E races last season for the Dragon Racing squad before leaving the team to concentrate on his WEC duties.

“I’m very much looking forward to the new task,” Jani commented. “Being part of an entirely new Porsche Motorsport programme for the second time, right from the beginning, means a lot to me.

“The technical and driving challenges are huge and our strong Formula E opponents have a significant advantage in experience. There is a lot of work ahead of us and I can’t wait for the roll-out.”

Ma out of Berlin finale due to travel restrictions

Wehrlein announces exit from Mahindra with Porsche move on the cards

Exclusive Interview: Charlie Martin on rFactor, Formula E and being a transgender...