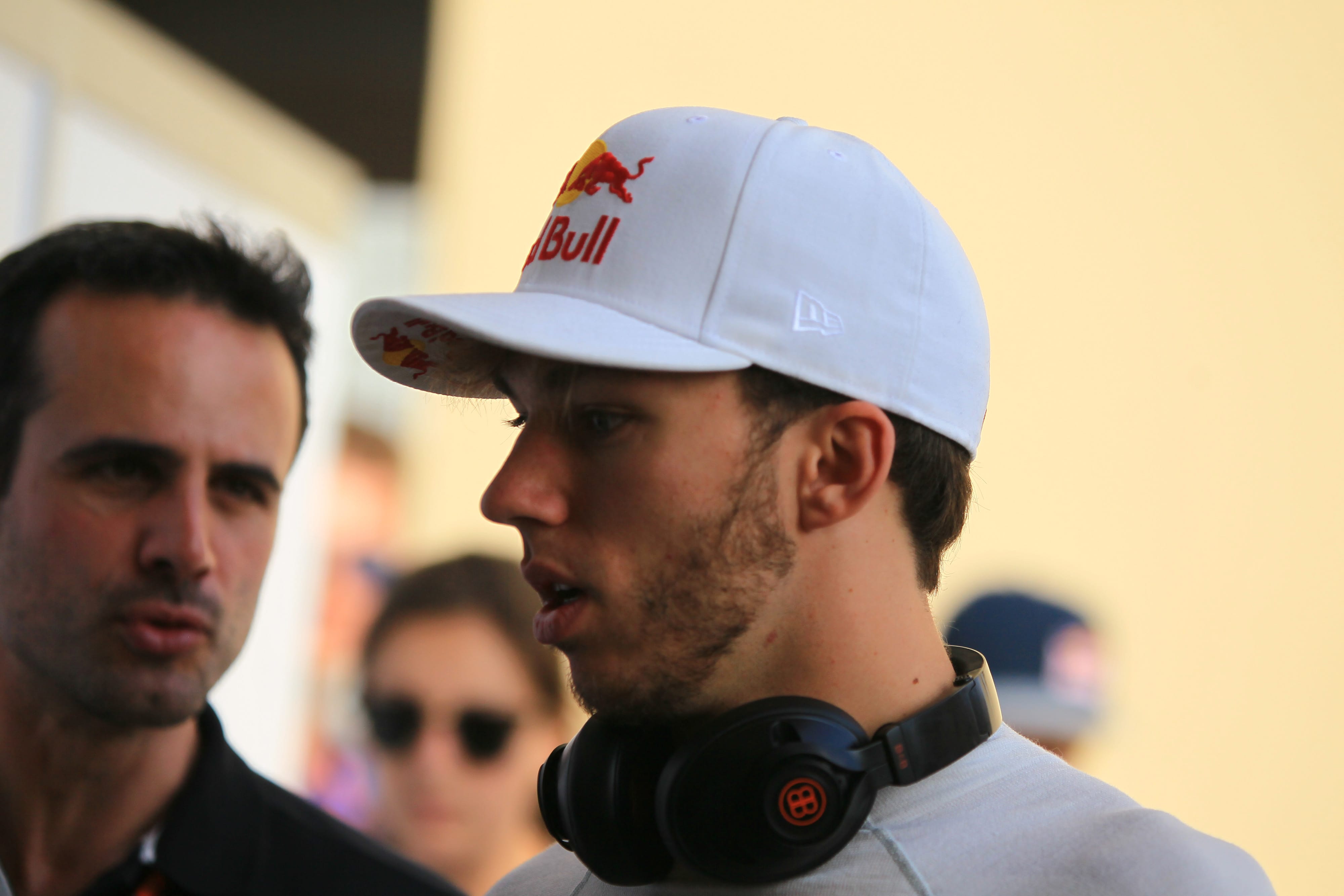 Pierre Gasly hopes some of the compromises and sacrifices Honda made with Red Bull Toro Rosso Honda last season will help him in his maiden season at Red Bull Racing this year.

Gasly is replacing Daniel Ricciardo, with the Aussie making the move to the Renault Sport Formula 1 Team for 2019.

The French driver had a full season with Honda last term at Toro Rosso. When it was announced that Red Bull would be using Honda’s power unit this season, the Japanese manufacturer started to make little compromises and used the Red Bull reserve team as an experiment for the 2019 season.

With Red Bull gearing up for its maiden F1 season with Honda, Gasly feels development work and engine strategy which may have hurt his 2018 campaign at Toro Rosso will have better long-term effects for all parties.

“It might compromise it in a good way with more performance, so this is not a bad thing,” Gasly said in Abu Dhabi.

“For sure [in 2018] we maybe could have had a couple more opportunities to take, without the penalties we took, but we looked at the big picture.

“As I’ve said before there is more to gain from this kind of testing for next year as next year we’ll have much better and higher targets with Red Bull.

“If it can give us the possibility of fighting for podiums or wins then clearly we are trying things to help with Toro Rosso. It is not ideal for us but it is better in the short term.”

Gasly may be used to the Honda engine, but it will be a new environment for the French driver to have to get used to, and a new team-mate in Max Verstappen.