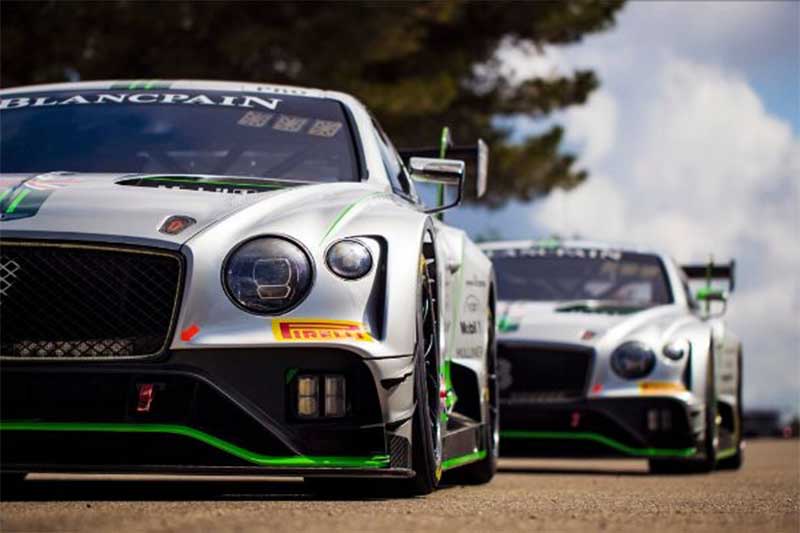 The second-generation Bentley Continental GT3  will make its British GT début for the 2019 season with the 2017 championship winning Team Parker Racing squad.

Alongside the national programme the team will also enter the Blancpain Endurance Series which kicks off one week after the opening round of the British GT championship.

“We are delighted to continue our close working relationship with Bentley,” said Stuart Parker, Team Manager of Team Parker Racing.

“The previous generation Continental GT3 was a proven winner and we have fantastic memories of taking the British GT title with Seb Morris and Rick Parfitt Jr. in 2017.

“We’re all over the moon to be a part of Bentley’s 100th anniversary year and are looking forward to securing podiums and race wins with the car.”

2019 marks the fourth-straight season for Team Parker Racing’s relationship with the legendary Bentley brand  and will help celebrate the centenary of W.O. Bentley founding the company.