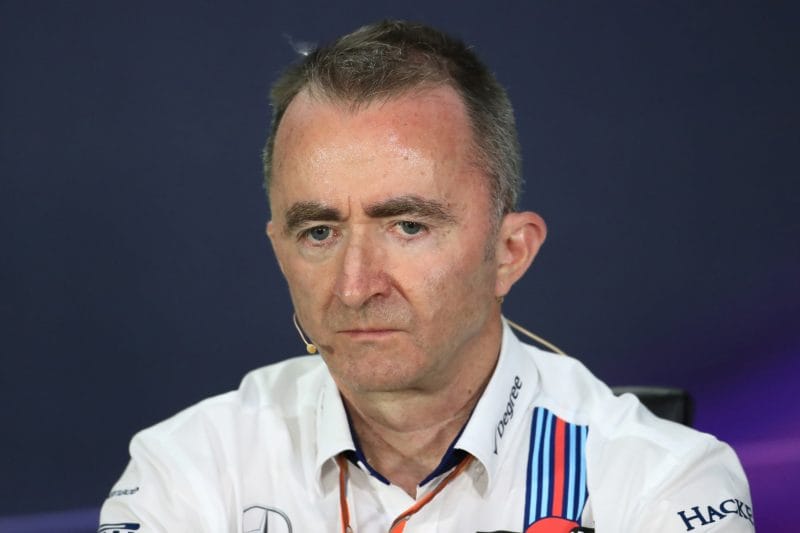 Williams Racing Chief Technical Officer Paddy Lowe feels that former driver Lance Stroll should have waited “a year later” before getting his chance in the FIA Formula 1 World Championship.

The Canadian driver made his debut in the top level with Williams when he was 18 in the 2017 Formula 1 Rolex Australian Grand Prix – Albert Park Circuit after clinching the FIA Formula 3 European Championship the year before.

Since then, Stroll has achieved a best race position of third in the 2017 Formula 1 Azerbaijan Grand Prix – Baku City Circuit, becoming the youngest rookie to finish on a Grand Prix podium.

The then-teenager remained with Williams in 2018 but only scored points on two occasions in Azerbaijan and Italy before making the imminent switch to Racing Point F1 Team, the team which his father Lawrence currently runs.

Lowe however thinks Stroll had jumped ship into F1 “too early”, despite the Canadian’s efforts.

“My personal view is that in hindsight he came into Formula 1 too early,” Lowe told RACER.

“I think he would have been better to come a year later when he was better prepared.

“It was a really, really tough year for him last year.”

In contrast, Lowe agreed with the timing of Sergey Sirotkin‘s entry into the sport after the Russian joined Williams at the beginning of 2018.

“In Sergey’s case, a rookie but a rookie who was ready for Formula 1,” Lowe added.

“Very, very committed. Trained and worked incredibly hard and a really great team player. Always the team and what the team needed uppermost in his mind.”

Even with Lowe‘s unconvinced thoughts on Stroll, he still feels that the Canadian had raised his game in his second season despite the below par performance of the FW41.