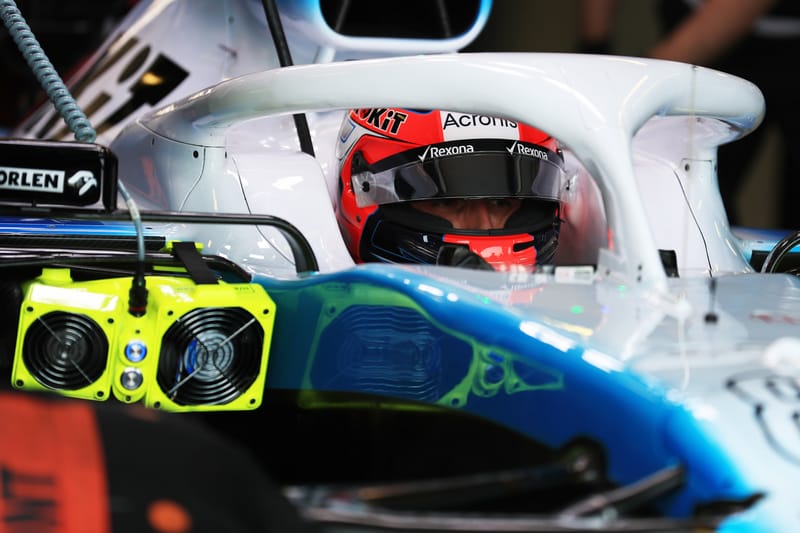 Robert Kubica‘s return to the FIA Formula 1 World Championship with Williams Racing was not harmonious by any means, as the Polish driver propped up the grid in twentieth after a mistake on his last run during qualifying for the 2019 Formula 1 Australian Grand Prix – Albert Park.

Whilst his team-mate George Russell had set clean laps to place the rookie ahead of him, Kubica ended Q1 with a puncture on his last run, which explained Kubica being over a second adrift of his British partner.

However, the 34-year old had a “good feeling” going into his last run and feels the most important target was being back on the Formula 1 grid.

“It wasn’t the best start of the season especially because I am last on the grid,” Kubica explained.

“I made a mistake on the last run when I had a good feeling and could drive the car better. I apologise for that, but that is how it is.

“It has been a difficult situation, but I am back on the Formula One grid and I would like to thank everyone that has made it possible, as well as the team.”