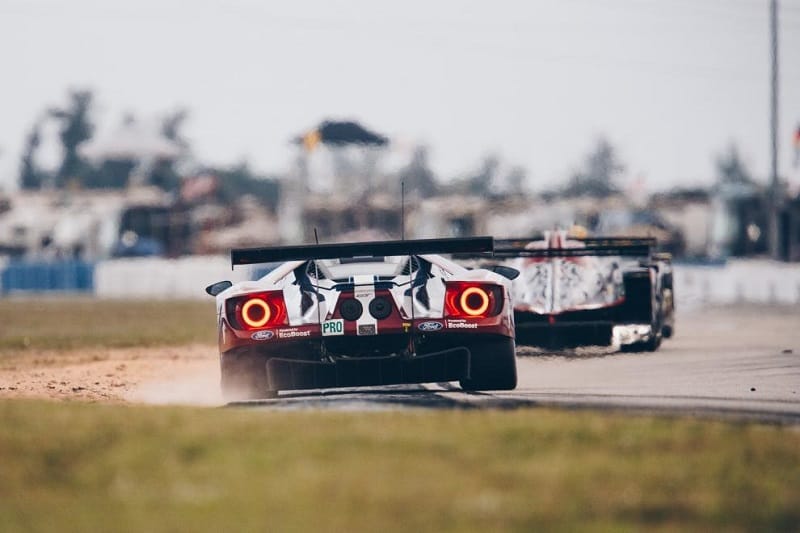 At the end of 2019, Ford Performance will stop competing as a factory-backed GTE team in FIA World Endurance Championship and IMSA WeatherTech SportsCar Championship.

The American manufacturer are shifting their focus to non-disclosed projects that should give them a new racing program in 2020. This could be in the WEC’s upcoming ‘Hypercar’ class, that is due to be on track for the 2020/21 season, or an IMSA DPi project that the manufacturer have been hinting at for the last few months.

Ford have plans to remain in GTE, however, running their cars as customer cars. Both Keating Motorsport and Chip Ganassi Racing have both shown interest in continuing their racing programs next year, with Keating securing the first Am entry for a Ford in the 24 Hours of Le Mans since the manufacturer’s return to European endurance racing.

The team have stated that they plan on having four Fords racing in GET next year and hope to have cars in both WEC and IMSA.

“We’ve talked, at some level, just looking to find the best way to keep the cars on track in the future with some level of involvement from us,” Ford’s Motorsport Director Mark Rushbrook told Sportscar365. “The cars are meant to be on track. They’re meant to be raced and that’s our preference, in trying to optimize where and how they get raced.”

“Some things are determined, some things are still in discussion and hopefully between now and Le Mans those plans will all be finalized and something we can start to talk about.”