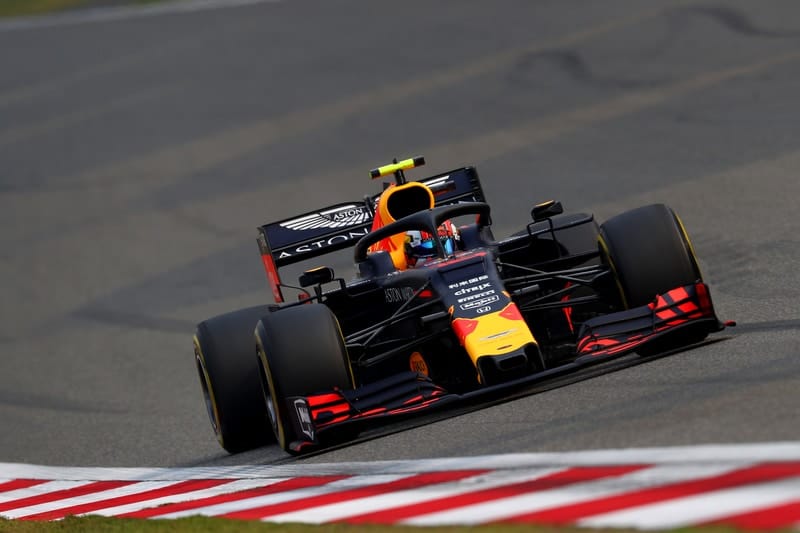 Red Bull Racing’s Pierre Gasly feels his best time was not a true reflection of where he really is ahead of the Chinese Grand Prix.

The Frenchman was only seventh fastest in Free Practice 1 as he got to grips with the Shanghai International Circuit before slipping back to tenth in the afternoon session.

Gasly’s team-mate Max Verstappen was only two tenths of the Mercedes-AMG Motorsport of Valtteri Bottas and the French driver feels that shows the potential of the car this weekend.

“I always want more, but I’m quite happy with the programme today.

“I think we have a good direction and Max showed that the car has good potential.

“We tested a lot of things between FP1 and FP2, we were pushing the development as much as we could, so now we need to analyse every part we used today.”

Verstappen was almost a second quicker than Gasly in Free Practice 2 but he says that he made mistake on his fastest lap which explains the gap.

“In FP2 I had quite a big moment in the third sector on the fastest lap and lost a bit of time, so it’s actually not really representative for the potential of the car.

“I think we need to focus on tomorrow now and improve my set-up.”

Gasly feels tyres could have a major impact this weekend but is confident that the team can get it right and he can have a strong rest of the weekend.

“Also the degradation of the tyres is always difficult here, as the track layout is really tough for the fronts, especially the front left tyre.

“It is important to find a compromise between qualifying and the race here, but the Team has the experience and the knowledge so I’m sure we’ll find the right direction for tomorrow.”