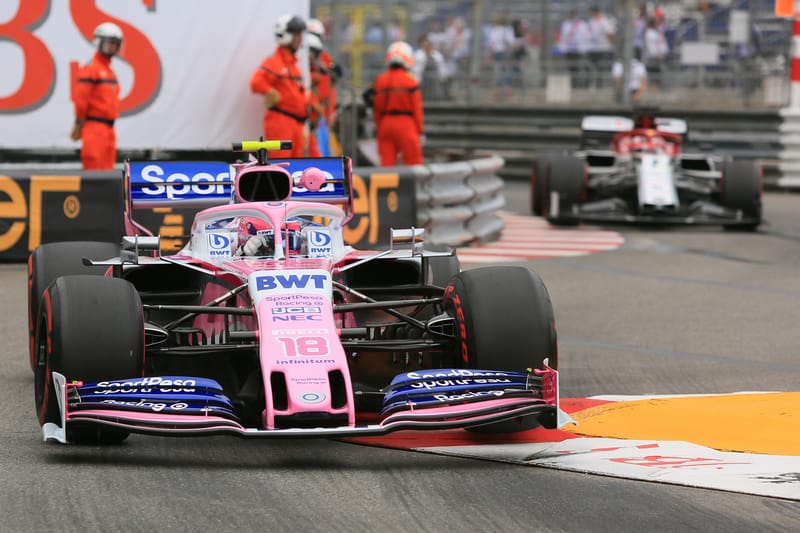 Lance Stroll says the entire Racing Point F1 Team suffered a “challenging weekend” during the 2019 Monaco Grand Prix as he once again failed to escape Q1 and trailed home sixteenth in the race.

For the tenth race in a row Stroll was eliminated in the first session of qualifying, starting the race from seventeenth. Racing Point opted not to pit Stroll during an early race safety car period, a strategy that worked for many. Even so, Stroll ran no higher than eleventh during the race, dropping to sixteenth by the checkered flag.

“It has been a challenging weekend for the team as a whole and unfortunately the race was just as tough,” said Stroll. “I made a good start and then we rolled the dice in terms of strategy by staying out under the safety car to get track position.

“After that it was a quiet race really. We suffered with graining on the tyres in the first stint and then during the second we were stuck in a bit of traffic.

“It wasn’t the weekend we wanted but we will regroup and comeback stronger for Canada in two weeks’ time.”

Stroll has scored just four points so far this season and heads next to his home race in Canada where he’ll look to progress to Q2 for the first time since the 2018 Japanese Grand Prix.