Monaco Is A Track “That Demands Respect” Acknowledges Kvyat 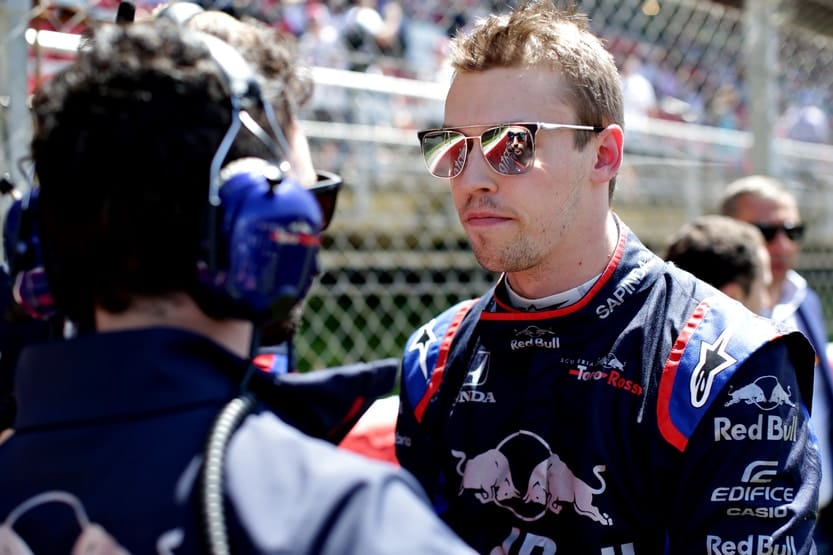 Daniil Kvyat plans to remain fully focused on the racing as Formula One heads to the Monaco for the Monaco Grand Prix.

The Scuderia Toro Rosso driver has only once seen the chequered flag at the Circuit de Monaco but finished fourth when he did and the Russian describes the circuit as “special”.

Kvyat also discussed how important it is to build up speed over the weekend as you get more and more confident round the streets of Monte-Carlo.

“Monaco is a special circuit, narrow with the walls really close as you race through the town.

“When you first get out on track for practice, you have to progress cautiously and build up speed gradually as this is a track that demands respect.

“Then we go quicker and quicker each lap until you find your limit.”

Kvyat describes the experience of driving at Monaco as unique with the walls so close despite the track being one of the slowest on the calendar.

“Although the actual speeds you do in Monaco are slower than any other track, it feels very fast from inside the car!

“That’s because the barriers are so near which means the track feels narrow and you get a real impression of speed.

The Monaco Grand Prix is one of the jewels in the crown and attracts lots of attention from events outside the race but Kvyat is only focused on one thing, the race itself.

“Over the weekend, you are aware that the Monaco race is historic and special, with so many events taking place in the Principality, but my job is to put that aside and concentrate on driving the car, which to be honest, is the most special part of the weekend.

“Driving on that track is what I like the most about the whole event.”