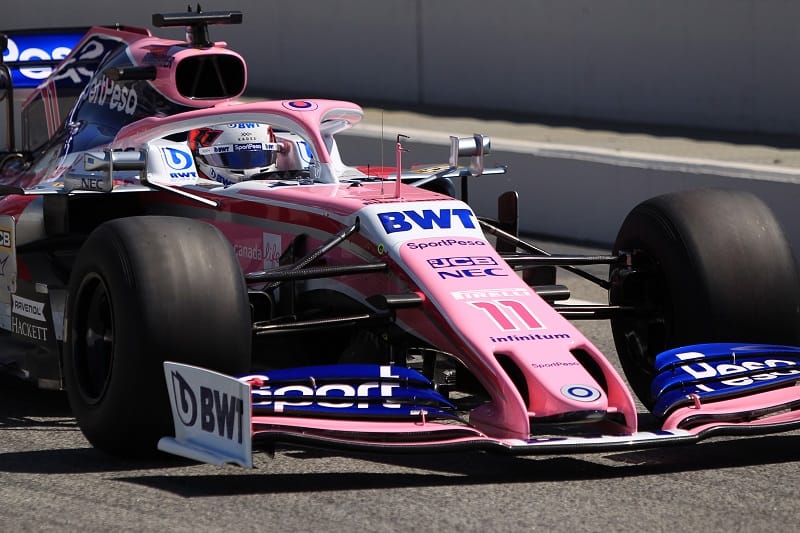 Otmar Szafnauer, the CEO and Team Principal of the Racing Point F1 Team, says it is impossible to make predictions about the Monaco Grand Prix until the cars are on track and they can see how they are performing against their rivals.

The team formerly known as the Sahara Force India F1 Team has enjoyed some positive moments around the streets of Monte Carlo in the past, with the 2010 race the first time they scored points with both cars in the same Grand Prix.  Only once since that race have they failed to score points in Monaco – that was in 2017 – while Sergio Pérez scored a podium there in 2016.

Szafnauer hopes that Pérez and team-mate Lance Stroll can be fighting for points this weekend as they bid to add to the seventeen points they’ve scored in the opening five races of 2019, but until the track action starts and due to the unpredictability of the midfield battle this year, he is not making any predictions or taking anything for granted this weekend.

“I learned a long time ago not to make any predictions about Monaco,” said Szafnauer.  “It’s unlike any other circuit on the calendar and in that sense you don’t know what to expect until you get on track and see how the car is performing.

“We want to be fighting for points come Sunday and I think we’ve got every chance of doing so. As a team we’ve picked up strong results in Monaco in previous years and we know how important it is to be reactive to whatever situations arise and flexible with the strategy.”

By Robert Percy
2 Mins read
Romain Grosjean was one of the best drivers out there when he was at the top of his game, according to his now-former Team Principal Guenther Steiner.
Formula 1

By James Thomas
2 Mins read
McLaren’s switch to Mercedes power for this season has meant that their 2021 challenger will be ‘essentially a new car’ in spite of the Covid-induced design carryover.
Formula 1

By James Thomas
2 Mins read
Williams Racing say the design planning for the 2021 and 2022 cars will be crucial to perfect in order to capitalise on both seasons.