Andreas Mikkelsen on His WRC Return: “A Tough but Enjoyable Rally Awaits Us” 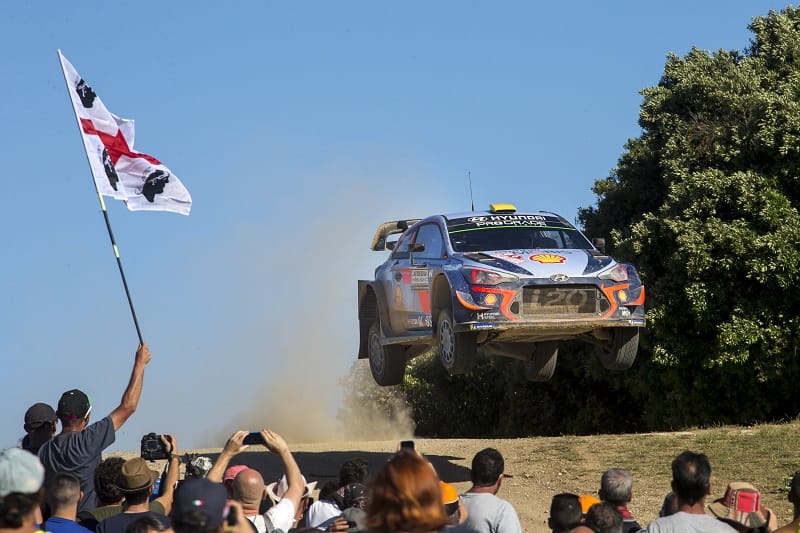 Andreas Mikkelsen says he’s “excited to get back behind the wheel” on this weekend’s Rally Italia Sardegna after watching Hyundai teammate Thierry Neuville claim a podium place finish on Rally Portugal.

Mikkelsen returns alongside Neuville and Dani Sordo for round eight of the season after being dropped for the Portuguese event in favour of nine-time champion Sebastien Loeb and the Norwegian wants to prove he still has the pace to fight at the front of the standings.

Speaking before the event this weekend, Mikkelsen said: “I am excited to get back behind the wheel of the Hyundai i20 Coupe WRC after Thierry’s strong result in Portugal. Sardinia is a tricky rally, very technical with narrow roads that require precise pace notes and driving style. It’s important to have a predictable car for this event, one that gives you the confidence to push.”

“Often there are rocks on the road and it becomes heavily rutted on the second pass. This puts extra focus on tyre management. Starting position is also a key factor with those running later benefitting from the cleaning effect. A tough but enjoyable rally awaits us.”

So far this season, Mikkelsen has a best result of second on Rally Argentina back in April and has previously been replaced in Hyundai Motorsport’s line-up for both Rally Portugal and the Tour de Corse earlier this year.