Daniil Kvyat: “It would have sucked if we didn’t get any points” 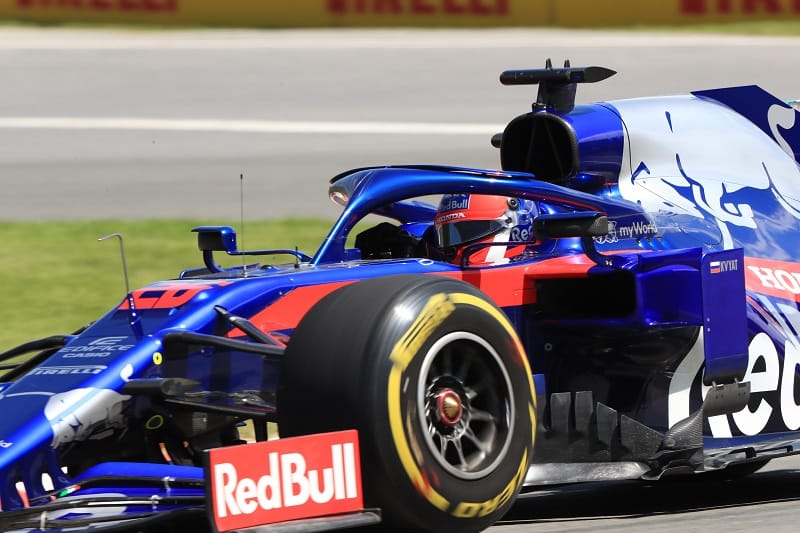 Daniil Kvyat admitted he was not prepared to settle for eleventh during Sunday’s Canadian Grand Prix, so it was pleasing for him to be able to pass Carlos Sainz Jr. late in the day to secure the final place inside the top ten and one point.

The Scuderia Toro Rosso driver has now secured a point’s finish in each of his past three Grand Prix, with Kvyat taking good advantage of a battle between Sainz and Racing Point F1 Team’s Lance Stroll to gain the last points-paying position.

Stroll passed McLaren F1 Team racer Sainz into the final chicane, delaying the Spaniard sufficiently to enable Kvyat to have a run on him into turn one, with the Russian completing the move and the points as a result.

Kvyat says it is always nice to be challenging his former team-mate on track as it is always clean but on the limit, so it was pleasing to come out on top of the scrap to enable the team to score points for a sixth time in the first seven races of 2019 and move them ahead of the Haas F1 Team in the Constructors’ Championship.

“It was a cool race!” said Kvyat.  “I really didn’t want to finish P11, it would have sucked if we didn’t get any points today.

“It was a good fight with Carlos at the end, I like having battles with him on track as it’s always on the limit, and it was nice to get the overtake done. I think we got pretty much everything we could out of the car today, so I’m very happy with how the race went.

“Now we’ll continue to work hard to score more points in the next races.”

Pierre Gasly has the 24 Hours of Le Mans on his Career...