Sébastien Ogier on Rally Italia Sardegna: “We’ll Put it Behind Us” 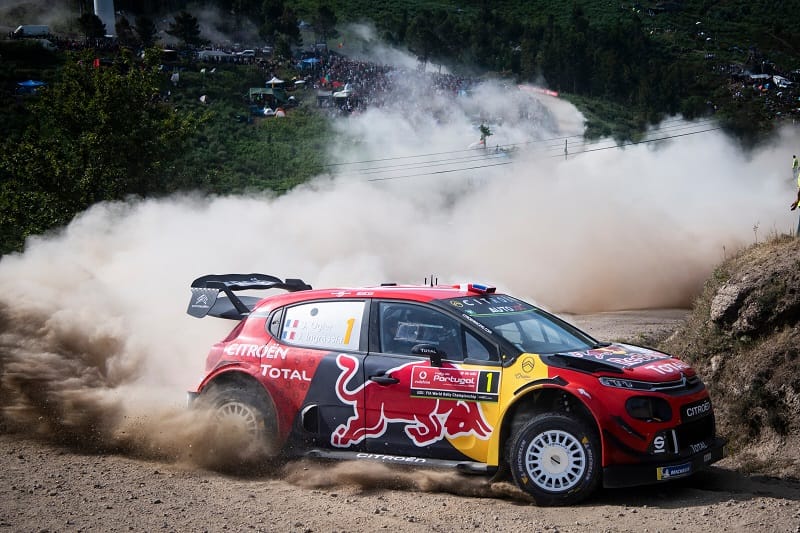 Ogier moves from Citroen after they withdrew from the championship. Photo Credit: Jaanus Ree/RedBull Content Pool

Ogier did restart the following day under Super Rally rules and salvaged a second-place finish on the Power Stage that secured him four championship points, but the Frenchman wants to put the event behind him going into the WRC’s summer break.

Speaking after the final stage on Sunday, Ogier said: “Sometimes in motorsport, you have a weekend where things just don’t go your way and this weekend was clearly one of those. We’ll put it behind us and focus on the future. In running first on the road, the best we could have realistically hoped for would have been to finish around fifth, so my mistakes cost us a few points.”

“But it is still incredibly close in the championship, even though I’m not the kind of person to take any pleasure from the misfortune of others, especially when it’s Ott. I’m now going to have a holiday and recharge my batteries. We’ll be back in Finland and try to do a lot better.”

Ogier also lost the lead of the Drivers’ Championship as a result of the event in Sardegna with Ott Tänak now leading the standings by four points.

The next round of the 2019 FIA World Rally Championship is Rally Finland, which takes place between August 1-4.