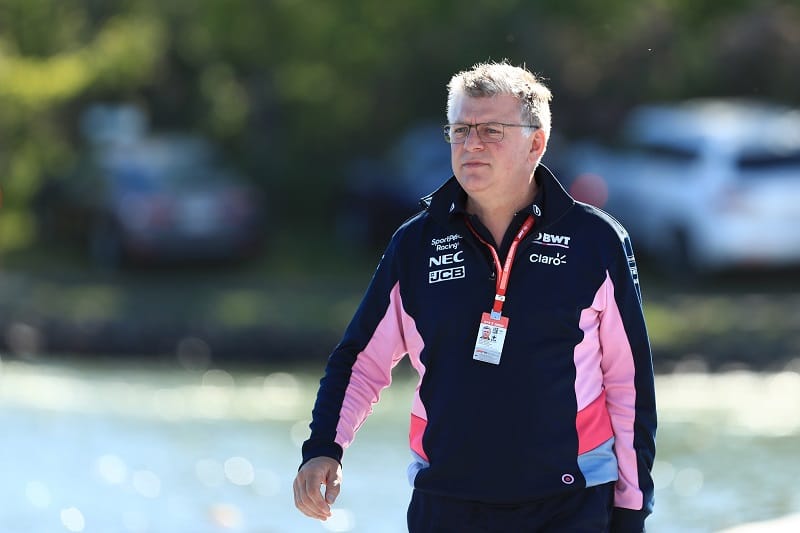 Otmar Szafnauer admits the qualifying performance from the Racing Point F1 Team has often let them down in 2019, with the race pace for both Sergio Pérez and Lance Stroll appearing to be much stronger in comparison.

Racing Point has scored points in five of the opening seven Grand Prix of 2019 but both drivers have often struggled to perform during Qualifying on Saturdays, with Stroll in particularly finding it difficult to escape Q1 having failed to do so in any race weekend so far with his new team.

Heading into this weekend’s French Grand Prix, Szafnauer, the team principal and CEO of the Silverstone-based outfit, says it is important to improve their performances in the Qualifying sessions if they want to consistently fight for points-paying finishes this season.

“This weekend’s race in France means we’ve already done a third of the season,” said Szafnauer.  “We’re sitting in sixth place in the championship and have scored points in five out of seven races.

“It’s very tight in the midfield and I can see the fight going all the way to the last race. That’s why it’s paramount that we continue scoring points consistently. It’s fair to say race pace has been our strength, while we need to improve our qualifying performance.”

Szafnauer says the team has made positive steps with the car during 2019 that has aid their performances, and he says there are moves afoot to introduce further updates in the not too distant future in a bid to put the team at the front of the ultra-close midfield battle.

“We have taken some good steps forward with the car since the start of the year and there’s plenty more upgrades in the pipeline too,” said Szafnauer.  “When the middle of the grid is separated by tenths of a second, you’ve got to bring performance steps to the track as soon as you can and that’s our focus in the lead up to the summer break.”