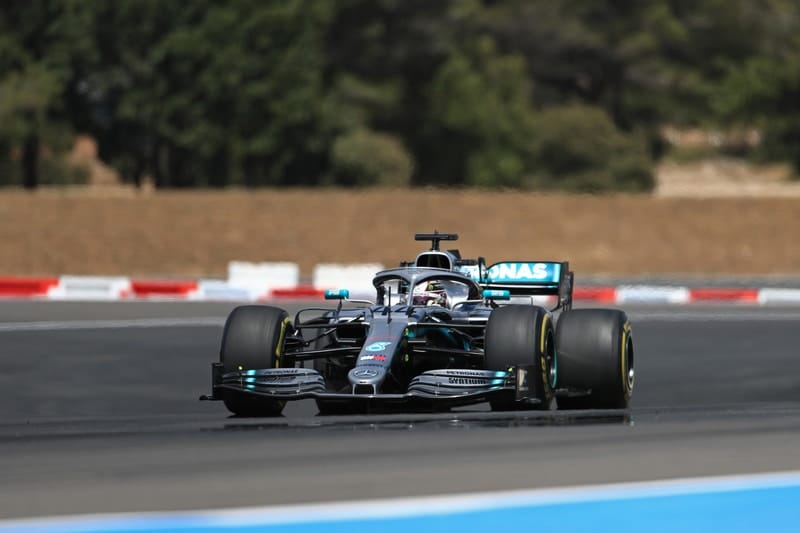 Mercedes AMG Motorsport‘s Team Principal, Toto Wolff, is optimistic ahead of the Austrian Grand Prix, the ninth round of the 2019 Formula 1 season, held at the Red Bull Ring, following a poor result for the team last year.

“Our result in last year’s Austrian Grand Prix was the low point of the 2018 season. A double DNF after a promising front-row lockout meant that we left a lot of points on the table.” said Wolff.

“The race was a cruel reminder how quickly things can go wrong in our sport and that reliability and performance go hand in hand in Formula 1,”

He added that their finishing results this year have so far been better than last, although they have been experiencing issues with various components on the cars.

“This year, our race finishing record has been good, but it would be complacent to ignore the fact that for two weekends in a row now, our mechanics had to perform the equivalent of ‘open-heart surgery’ on our cars.

“We’ve faced a number of different issues on different components, each of which could have easily caused us to retire, so we need to get on top of those challenges as quickly as possible.”

Despite the challenge presented by the track’s location and the weather conditions, Wolff remains confident that the team will be able to bring home a good result.

He added: “The forecast for Austria predicts temperatures of 30 degrees Celsius and more – combined with the reduced air density owing to the track’s location at altitude, this means that cooling could become a real challenge in Spielberg.

“Add to that the short lap and the close gaps on that circuit and our direction is clear: we need to keep working diligently, stay humble and give it everything to do a better job than we managed 12 months ago.”