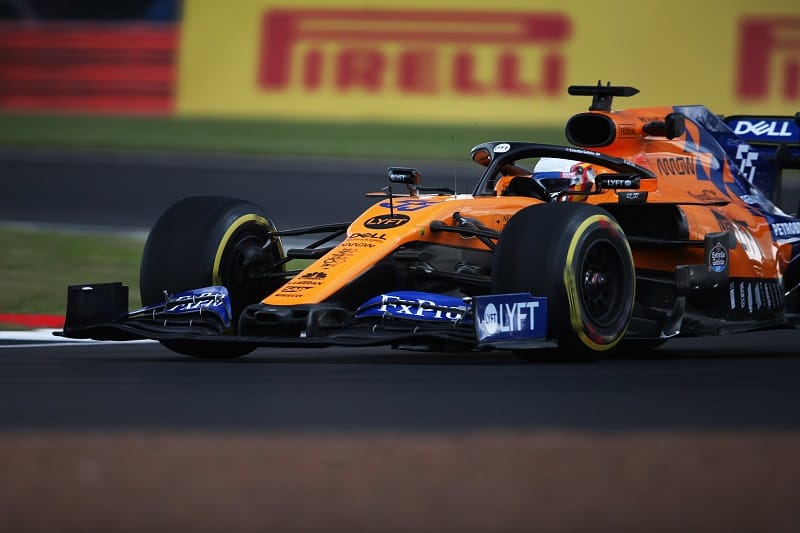 Mario Isola says the demands and forces on tyres are well balanced at the Hockenheimring, the venue for this weekend’s German Grand Prix, round eleven of the 2019 Formula 1 World Championship season.

Isola, the Head of F1 and Car Racing at Pirelli Motorsport, says there are no particular surprises around the Hockenheimring track, aside from maybe the camber at turns twelve and thirteen, whilst he also admits the Motodrom section at the end of the lap is a much different challenge to pretty much the rest of the track with its stop and go nature.

“Hockenheim is not a track that the teams are historically completely familiar with; for many years it alternated with the Nurburgring, then it dropped off the calendar entirely, before returning last year,” said Isola.

“Nonetheless, there’s nothing about the track that is particular surprise, with the demands and forces on the tyres being quite balanced. One exception is the Motodrom section, which is a bit more stop-and-go, while another thing to be aware of is the camber on Turn 12 and Turn 13.”

Isola says the low wear and degradation levels seen in the past at the Hockenheimring would imply there will likely be some long stints on each of the tyre compounds being brought to the track in 2019, with Pirelli bringing the C2, C3 and C4 compounds to Germany this season.

“Wear and degradation is generally low, so in the past we have seen some quite long stints on the tyres,” said Isola.  “As we experienced last season though, the weather is hard to predict in Hockenheim at this time of year and this could certainly be one key element influencing strategy.”