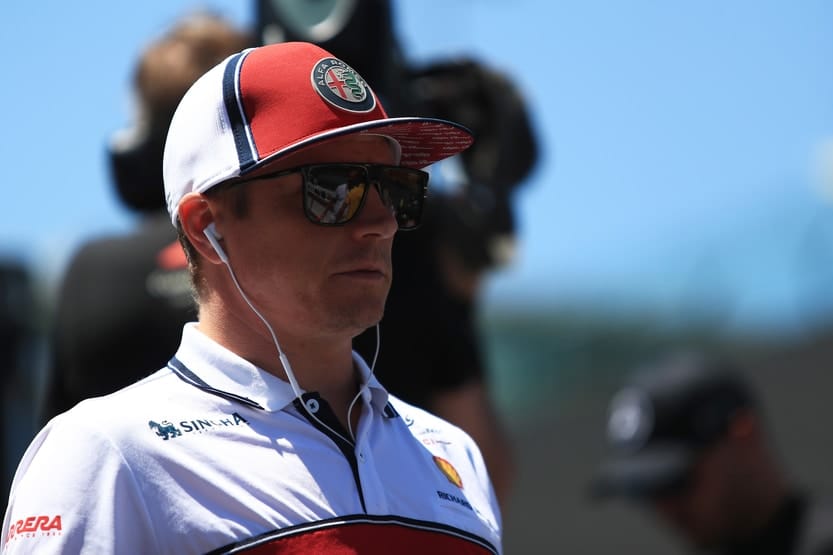 The Finnish driver finished ninth ahead of his team-mate Antonio Giovinazzi as the team secured their first double points finish of the season.

“We can be satisfied with scoring points, it was a good result for the team.”

Räikkönen had a strong start and ended lap one in fourth position before slipping back as faster cars made their way to the front and the Finn admitted that the tyres were once again an issue and that he had to be cautious with them to make the strategy work.

“I had a good start and the first laps were pretty ok, but then it became a bit more difficult.

“I felt I lacked a bit of speed to challenge the cars around me and when I did have it, I had to be careful with the tyres.”

“It was a balancing act, trying to keep the tyres alive long enough while still going fast enough.

“It was a bit of a shame but in the end we got a good result.”

Despite Räikkönen moving to 21 points in the standings and Alfa moving up to sixth place in the constructors, the Finn believes they did a better job in qualifying and improvements are still required.

“We still have margin to improve.

“I feel we were a bit better yesterday, but our performance is improving.”