Nicholas Latifi: “I’m really looking forward to getting back in the car for FP1 at Spa” 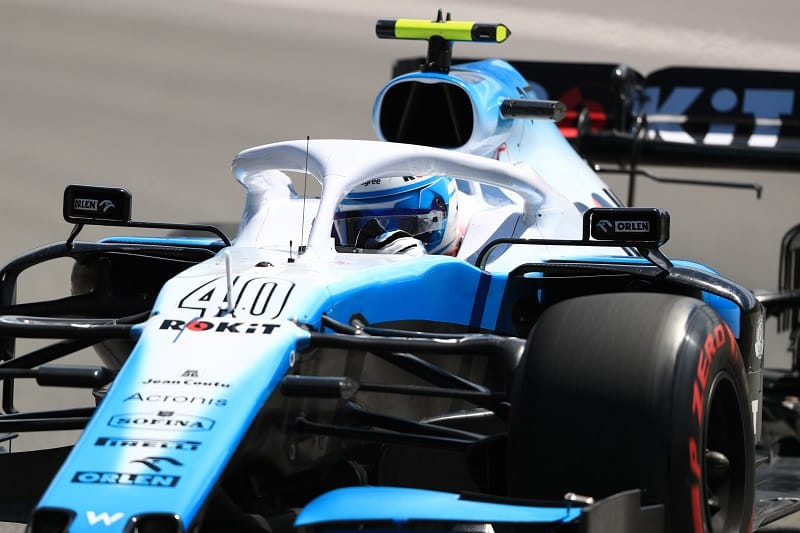 For the third time in 2019, the Williams Racing team will give test and reserve driver Nicholas Latifi the opportunity to run in a free practice session, with the Canadian taking over the driving duties from George Russell for first practice for the Belgian Grand Prix.

Latifi made his first two appearances during the Canadian and French Grand Prix weekends but he has not been back on board the FW42 since the weekend at the Circuit Paul Ricard in June.

The FIA Formula 2 frontrunner is excited to get back behind the wheel and experience the progress being made by the team with their car, which has only scored one point in the opening twelve races, courtesy of the Robert Kubica in the wet-dry German Grand Prix.

Excited to be running around Spa-Francorchamps, Latifi hopes to be able to give good feedback to the team for them to improve the running of the car throughout the rest of the weekend, with Russell to resume his duties in the second session on Friday afternoon.

“I’m really looking forward to getting back in the car for FP1 at Spa,” said Latifi.  “After the summer break I always have an extra urge to drive as it feels like a long time being out of the seat.

“To have the opportunity to experience current Formula 1 cars at a track like Spa will be something special. I haven’t driven the FW42 since FP1 at the French Grand Prix and there has been a lot of development since then. It will be a good test for myself and for the team to get another opinion on the direction that the car is going in.

“As always, my goal remains the same, to maximise the mileage and to give the best possible feedback to help the team going into FP2.”