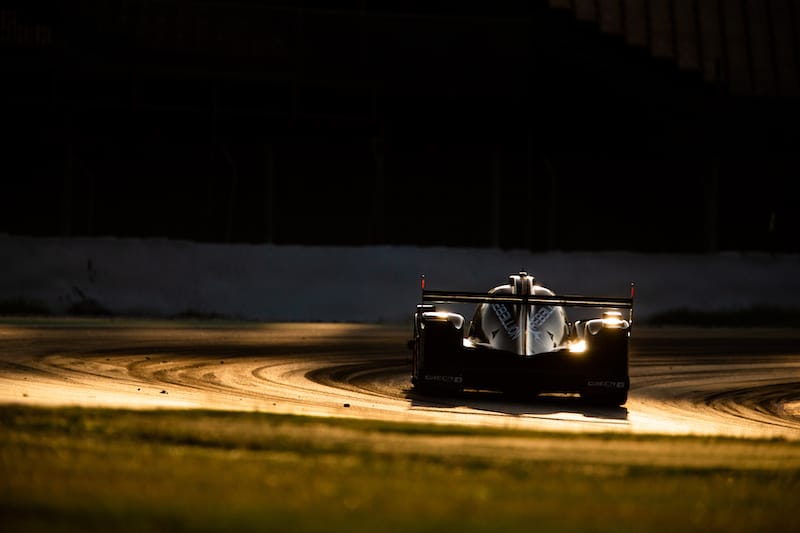 After announcing a single-car entry for the FIA World Endurance Championship, Rebellion Racing have added a second car to the class, making the LMP1 grid now six cars strong.

In the latest revision of the 4 Hours of Silverstone entry list, the #3 Rebellion Gibson GL458 4.5 L V8 was back on the grid, with Pipo Derani, Loic Duval and Nathanael Berthon in the cockpit. This brings the overall grid up to 31 cars for the season opener.

This confirmation marks Duval’s return to LMP1 for the first time since he raced with Audi Sport last in 2016. For Derani, this will be his LMP1 debut. He has raced with Rebellion in the past, standing in for Nelson Piquet Jr for the 2017 6 Hours of Nurburgring, but this was when Rebellion was racing in LMP2.

Berthon stays on with the team from last season, hoping to bring his knowledge and experience with the car to his new teammates to push for some overall victories.

“At the end of many negotiations, the Team managed to enter a second car for this first round of the World Endurance Championship” Alexandre Pesci, President and Owner of Rebellion Corporation, said.

“[We] keep on working to be able to line up two cars in each round of the WEC although priority will be given to Spa-Francorchamps and the 24 Hours of Le Mans 2020.”

It is not clear whether or not the second #3 Rebellin will be a frequent feature on the 2019/20 grid, as for now the car is only entered as a single entry for Silverstone.