Haas F1 Team head back to home soil at CoTA 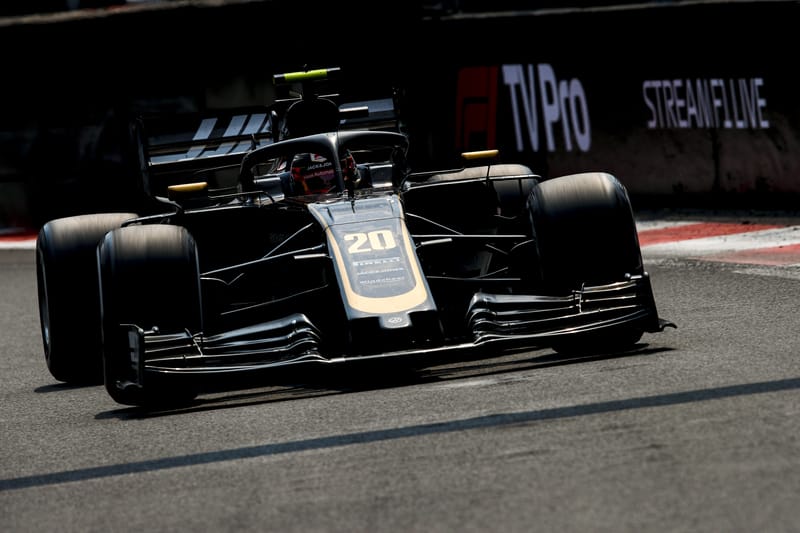 Being the only American team competing in Formula One, Haas F1 Team looks forward to racing on home soil after a difficult time at the Mexican Grand Prix.

Despite a frustrating season that currently has Haas F1 Team ninth in the constructors’ standings, the American squad looks ready for its chances at the Circuit of the Americas in Austin, Texas.

Contrast best describes a lap around Circuit of the Americas. It boasts of joining five other tracks on the 22-race Formula One calendar for being a counter-clockwise circuit.

14 percent of a lap around COTA is spent under braking, with drivers at full throttle for nearly 60 percent of their lap.

High speed and rapid changes of direction comprise the layout between turns two and 10, with the first sector akin to the Maggots-Becketts-Chapel complex at Silverstone.

The end of the lap from turn 12 to turn 20 before hitting the front stretch features low-speed combinations of mainly second-gear corners.

With Miami looking to appear in the F1 Calendar as early as 2021, America is one to watch with a special place for the Haas F1 Team.

Romain Grosjean said: “Obviously, having an American team in Formula One returning in 2016, 30 years after the previous one, it was big.”

“Even though it’s not always been our best race, in terms of results, we always give the maximum we can. We’ll do the same again this year and, hopefully, make our fans proud,” he continued.

“Having Team Owner, Gene Haas knowing racing, knowing how it works, helps us a lot.”

“He understands things cannot always go directly as we would like, and he’s been very helpful in our building of the Haas team,” he continued.

Kevin Magnussen said: “It’s definitely a race I look forward to going to. It’s our home race, one we really want to do well at.”

“We’ve certainly got a lot of support there and that provides an extra boost, extra motivation.”

He continued: “It’s great to go there and see all the Haas fans in our T-shirts, especially up at Haas Hill where we see all the fans together there.”

“We haven’t had great results there, but it’s definitely the one where we feel at home, and we want to do well.”

Guenther Steiner, Team Principal said, “I think Formula One has made good progress over the last few years in the United states.”

“The viewing figures are up and the United States Grand Prix in Austin is almost always sold out.”

He continued: “ I think progress is being made. It is difficult, as it’s a crowded space there with sports, but the viewership is increasing.”

“For Haas F1 Team, more races in America is good. But, more than for Haas – Formula One in general – having more races in the United States is good.”

“Miami is a place where I think Formula One is already followed quite a lot. Having it near a big city is always nice and cool,” Guenther Steiner said.

With the weekend looking busy for the Haas F1 team with America being home soil, what does America have in store?