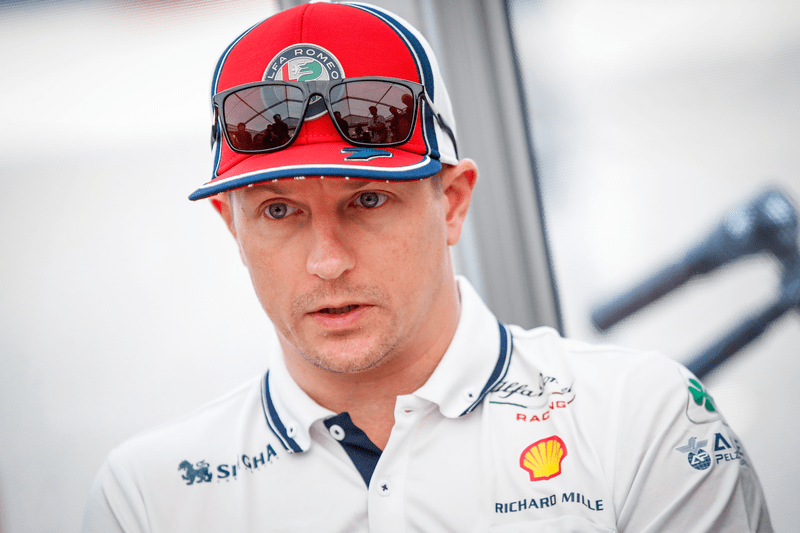 Kimi Räikkönen says Formula 1 is made to look ‘really ridiculous’ in wet weather, with the current Pirelli tyres often limiting the amount of running that can be done.

When they can, drivers up and down the pit lane often wait for the track to dry enough so they can take to circuits on Pirelli’s intermediate rubber as they do not wish to run the full-wet options, with less than desirable performance levels coming from that tyre compound.

Ahead of this weekend’s Japanese Grand Prix that has seen its scheduled heavily affected by typhoon Hagibis, Räikkönen, who races for Alfa Romeo Racing, has joined the chorus of criticism being aimed at the wet weather tyres, with not a lot of water needed to see aquaplaning, which he feels makes the sport look stupid.

The most recent rain-affected race was the German Grand Prix at the end of July, and it was clear early that drivers were eager to get away from the full-wet compound to get onto the intermediates.

“We know how limited we are with the tyres unfortunately and it doesn’t need much rain and we have aquaplaning,” Räikkönen is quoted as saying by Motorsport.com. “That’s the issue. Then we have zero control.

“In the early days when I started it rained really heavily and we never had an issue so for sure the tyres [now] are not the best.  Then there’s the standing water. But that’s how it is, unfortunately.

“It doesn’t look like there’s a lot of water, it looks really ridiculous sometimes that we cannot run, but that’s just how it is when there’s a river and we absolutely lose control of the car.”