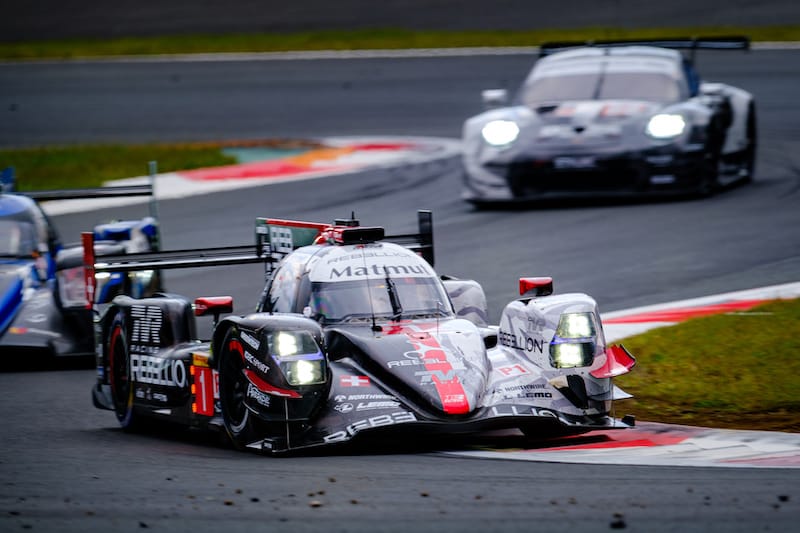 Ahead of next weekend’s FIA World Endurance Championship 4 Hours of Shanghai the FIA have announced the success ballasts for the LMP1 teams.

With both Toyota Gazoo Racing cars on the same points after the 6 Hours of Fuji, they both get handed the same speed reduction. A 2.74s per lap time increase will be given to both cars in hopes to bring them closer to the rest of the LMP1 field.

The success ballast, calculated by multiplying the correction factor (this was 0.012 for Fuji) by the length of the circuit (5.451km) and the points lead of the car from the lowest-placed (in Toyota’s case, 41.5 points) was supposed to be capped at 40 points. This meant that once the leading cars went over 40 points ahead of the last placed LMP1 car, 40 would be used for their ‘leading points’ number of the calculation. However, it seems that this has been altered by the FIA as the ballast added to Toyota for this round is calculated with the 41.5 points Toyota lead by.

The sole Rebellion Racing car receives the second highest success ballast, with their per lap time being increased by 0.89s. They will be at the same weight as their rivals Team LNT who do not have any additional weight added for this round.

In LM GTE Pro, Aston Martin have been given a one litre reduction of their fuel tank capacity.