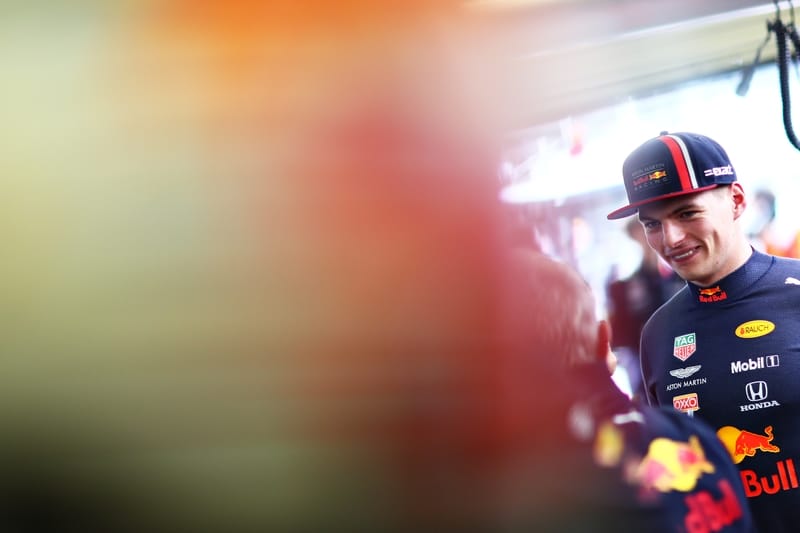 Max Verstappen has been given a three-place grid penalty for tomorrow’s Mexican Grand Prix after the stewards found that he had failed to slow for yellow flags after Valtteri Bottas‘s heavy crash at turn 17.

After breaking his former teammate Daniel Ricciardo‘s twelve-month old lap record to claim his second pole position of the season, Verstappen was summoned to the stewards after qualifying when footage emerged of the Dutchman not lifting off in the yellow flag.

Verstappen then made things worse when he admitted to ESPN journalist Lawrence Edmonson in the post-race press conference that he did not back off for yellow flags despite being aware of Bottas’s shunt.

The stewards took a dim view of these comments and sent the Dutchman three places back on the grid with Charles Leclerc inheriting his sixth pole position of the season ahead of teammate Sebastian Vettel, whilst Verstappen now starts fourth alongside championship leader Lewis Hamilton.

By Paul Hensby
1 Mins read
Cognizant CEO Brian Humphries is delighted to see his company as the title sponsor of the Aston Martin Formula One Team.
Formula 1

By Paul Hensby
2 Mins read
Andrew Green says he expects another tight midfield battle in 2021, but he hopes Aston Martin are at the front of that scrap right from race one of the year.
Formula 1