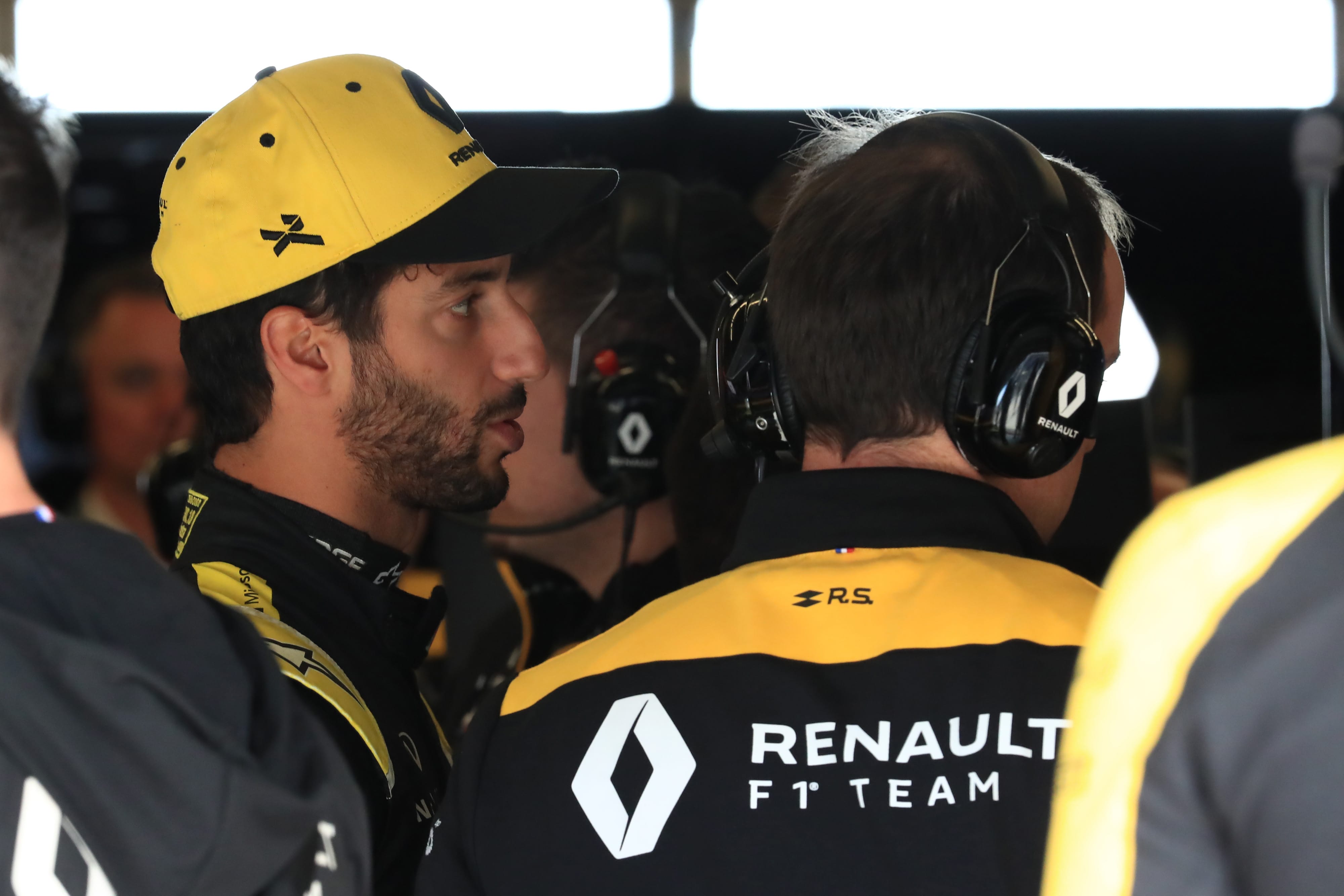 Renault F1 Team were happy after Daniel Ricciardo made it into Q3 for the first time since the Russian Gran Prix, whilst the outgoing Nico Hülkenberg just missed out on Q3 in eleventh.

Ricciardo who is sporting a new Texas Longhorn inspired helmet for the weekend, pulled off a ninth-place qualifying after Renault sent him out when the track was clear late into Q3.

The Australian was relieved to sneak into Q3 after being frustrated in Mexico after only being fast enough for thirteenth on the grid.

“We’ve had a difficult few weeks in qualifying where I haven’t been too happy with myself, but today was much better and I extracted more or less everything from the car,” said Ricciardo. “We’ll give it a go tomorrow, I’ll get the horns out and look to advance. We’re starting on the Soft, maybe it’s not the best tyre to begin the race, but it is what it is.”

As for Hülkenberg, qualifying was disappointing for the German who was only one-tenth of a second from making Q3 and knocking out Toro Rosso‘s Pierre Gasly.

Hülkenberg blamed his car’s balance for the reason why he didn’t join his teammate in Q3 on what may be his final appearance at Austin in Formula 1.

But Hülkenberg was happy to be given a free choice of tyres for the race ahead, which is a luxury that his teammate will not have.

“We weren’t quite good enough for Q3 today. I was lacking a bit of pace, some harmony in the car, and I couldn’t quite extract that final tenth, which meant we didn’t progress to Q3. I was happy with my laps, so we’ll have to take that for today. I think eleventh is a pretty good starting position, we have some freedom on strategy, which sometimes works in favour.”

I write a little bit about F1, don't hold back with views.
Articles