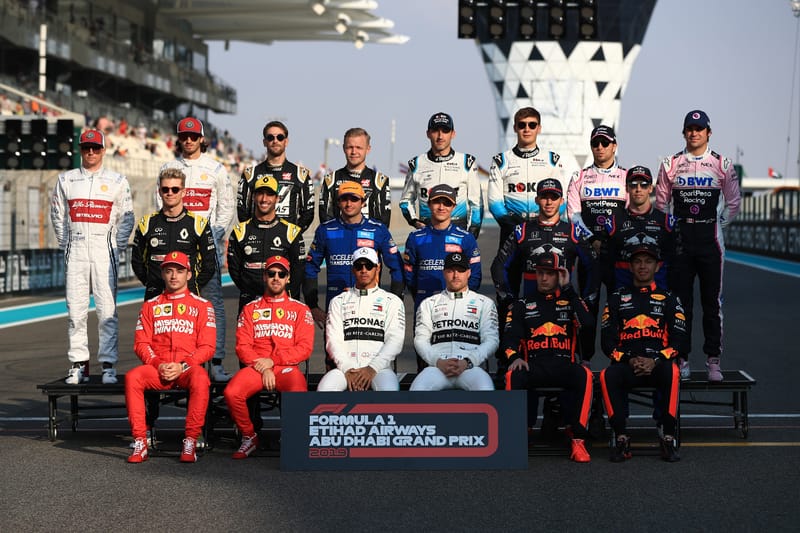 Team principals from all of the Formula 1 teams have revealed who their top drivers are from the 2019 season. Cyril Abetiteboul, Christian Horner, Andreas Seidl, Guenther Steiner, Otmar Szafnauer, Franz Tost, Frédéric Vasseur, Claire Williams and Toto Wolff all took part in the vote.

Mercedes-AMG Motorsport‘s Lewis Hamilton came top of the list, the Brackley-based team winning 11 out of the 21 races on the calendar, also adding a sixth World Championship title to his name.

Daniel Ricciardo, who made the move to the Renault F1 Team at the start of the season, spending the previous five years of his career in Formula 1 at Red Bull, was ranked eighth in the principals’ list, making him one place higher than where he finished in the Drivers’ Championship.

The Australian racer, despite struggling for performance this season, was nonetheless able to end 2019 with a solid 54 points in the Championship battle.

F1 reporter for The Checkered Flag. Also a first year Journalism student at Robert Gordon University. Feel free to follow me on Twitter at @findlaygrant5.

Alexander Albon: “I tried to switch off my thoughts after Sunday’s race”

Max Verstappen: “It’s a good opportunity to get a better understanding of...