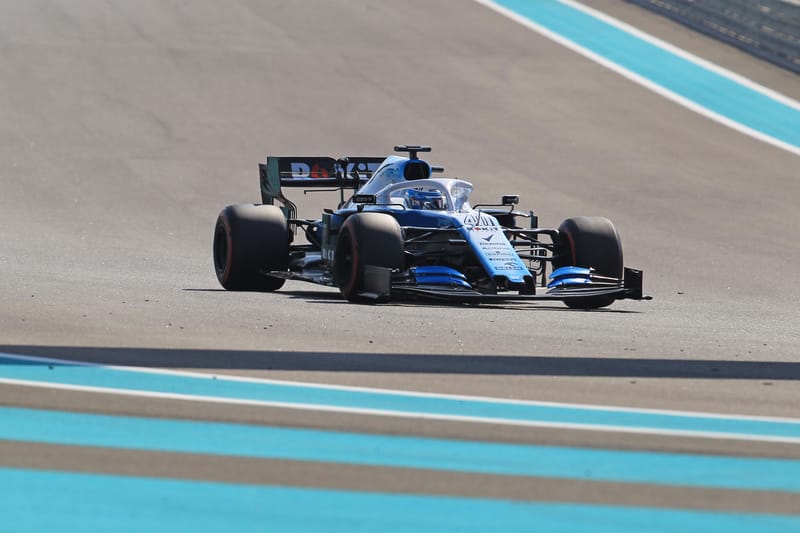 Williams Racing have signed a sponsorship deal with Royal Bank of Canada (RBC) for the 2020 Formula 1 season.

The deal will mean that the RBC logo is shown on the FW43, throughout the garage and hospitality, and team clothing, including race suits.

Rookie Canadian driver Nicholas Latifi, who begins his first full season in the sport this year, was an RBC ambassador in 2014.

Deputy team principal, Claire Williams, said: “We are delighted that RBC has partnered with the team for the 2020 season. Formula 1 is a sport on a world stage and we’re proud to partner with a global financial institution that is passionate about helping young athletes achieve success in all forms of sport.”

RBC’s vice president of brand marketing, Matt McGlynn said: “Unlocking the potential of youth and young athletes is a priority at RBC, and this partnership will allow us to continue to support talented Canadian racer Nicholas Latifi as he makes his début this spring with Formula 1.

“We look forward to working with our partners at ROKiT Williams Racing in 2020 and cheering on Nicholas from his home country.”