Andreas Seidl: “I’m very happy with the outcome of this test” 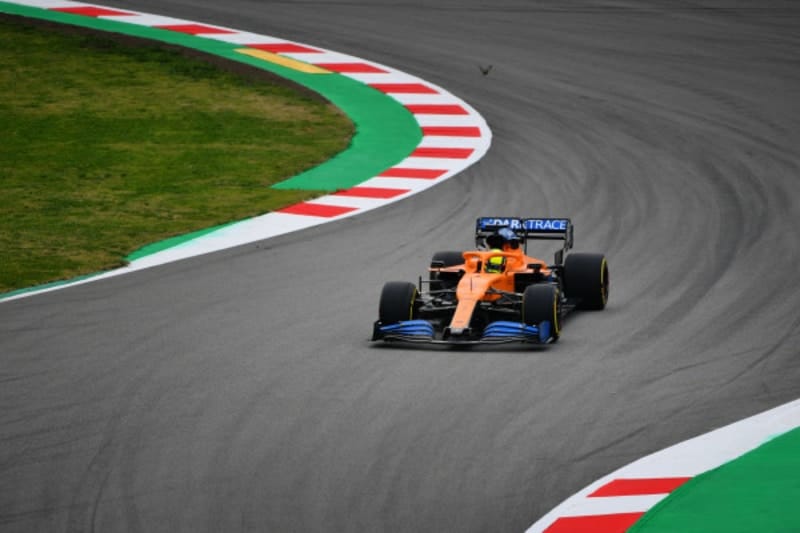 The McLaren F1 team completed three solid days of testing at the first pre-season test at the Circuit de Barcelona-Catalunya in Spain. On the final day of testing, both their drivers shared testing responsibilities.

The team racked up a total of 125 laps as Carlos Sainz and Lando Norris finished eleventh and fourteenth on the time charts on the final day. The team had a lap count of 423 laps across the three days of testing.

This has been one of the most trouble-free pre-season tests the McLaren team has experienced in recent seasons. Sainz was satisfied with the last day of testing and said: “In general, it’s been another good morning going through the whole test programme, still understanding the new car and working through our test items. I’m looking forward to going into a second week of testing after a positive first one.”

Norris who experienced a few glitches during the three days of testing said: “It’s been a decent day. It wasn’t perfect, with a few little setbacks here and there, and a few red flags too which meant we didn’t get to do as many laps as planned, but we only missed a few.

“Apart from that, I got a better feeling for the car and I feel more confident. We’ve taken a few little steps forward. On the whole, it was a positive day. These first three days have been a positive way to start the season and to set us up for next week.”

Andreas Seidl, the Team Principal, reflected on the first pre-season test and said: “Winter testing part one, completed. I’m very happy with the outcome of this test, thanks to thorough preparation and very disciplined and focused execution by the entire team. We were able to tick all the boxes we had on our job list for this first part of the winter testing campaign.

“In terms of reliability, it was the best first winter test we’ve had in many years. That’s a great reward for everyone in the team, and proof that the hard work done over the winter is paying off.

“Regarding performance, the car behaved as expected given the different steps and tests we completed over the last three days.

“We’ll use the next few days until the second test to analyse all the data we have collected in detail. We’ll come back next Wednesday and keep working on our preparation for Melbourne and extracting more performance from the MCL35.

“Thanks to the entire team here at the track and back home in Woking, to our colleagues from Renault, and to Lando and Carlos for their hard work and commitment. We go again.”