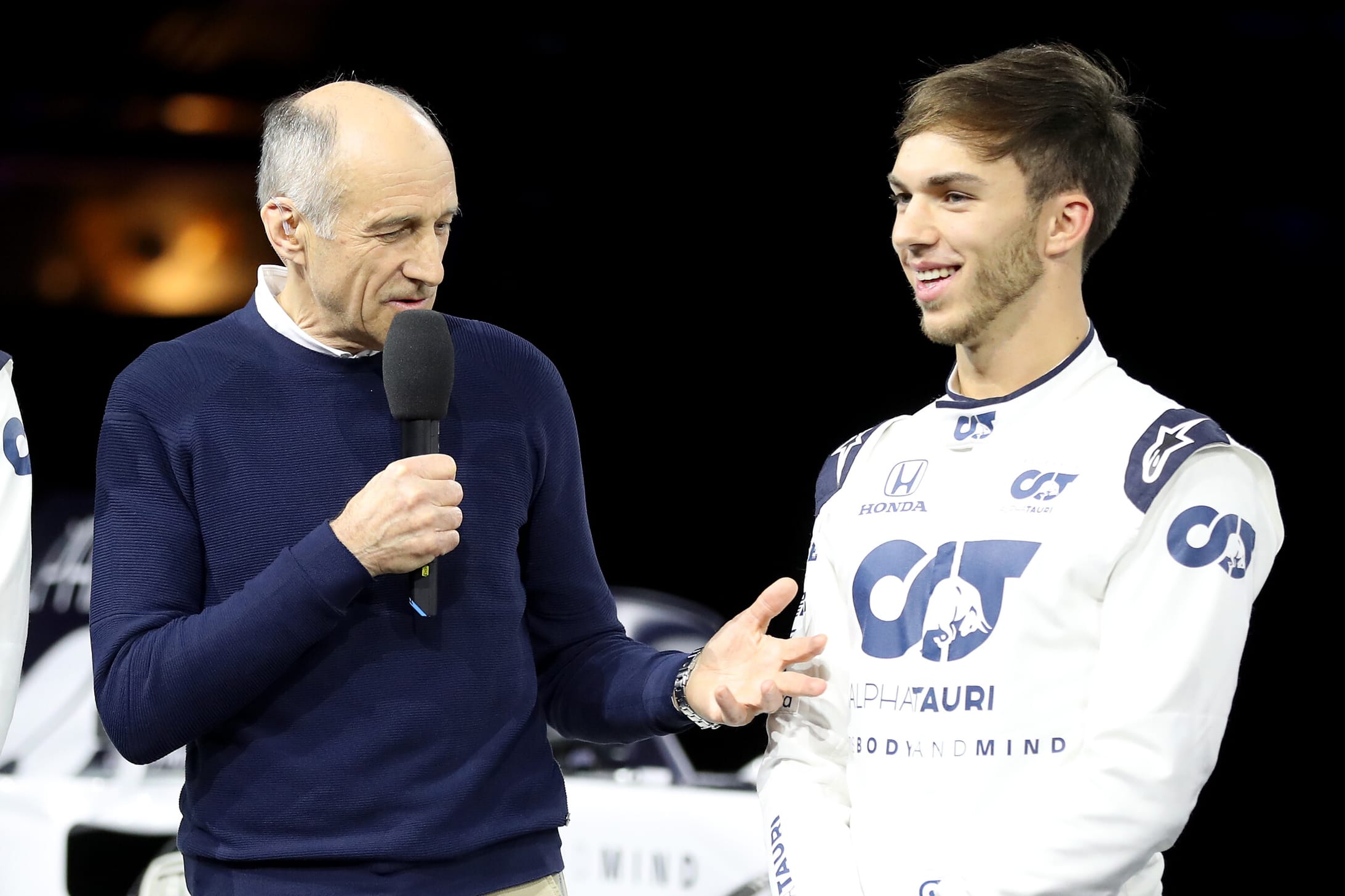 Pierre Gasly has expressed his excitement for the new season with Scuderia AlphaTauri, as they launched their new car, the AT01.

Gasly is looking forward to the 2020 FIA Formula 1 Championship with AlpaTauri, but said he was sad to see the Toro Rosso name disappear from the sport.

The Frenchman began his career in F1 with Red Bull as a test driver and got his first taste of race action in an F1 car at the 2017 Formula 1 Malaysian Grand Prix, with Toro Rosso. He earned a full time drive with them the following season and last season saw a podium with the team as he took second place at the 2019 Formula 1 Brazilian Grand Prix.

“I think Scuderia AlphaTauri is a fantastic project, a new adventure,” said Gasly. “There’s the end of the story of Toro Rosso for sure, which is quite emotional for me because they gave me my first opportunity in Formula 1. But there’s a new chapter coming with Scuderia AlphaTauri.“

Gasly says he is a fan of fashion as the team takes on the name of the in-house fashion brand of Red Bull. He explained, that combining fashion and F1 was an opportunity that he was looking forward to at the launch at Red Bull’s Hangar-7 Facility in Salzburg.

He added that he was positive about getting back to racing alongside Daniil Kvyat for another season and aiming for strong results.

“I like fashion as well, so for me it’s great to be combining a fashion brand with Formula 1. I think it’s a great adventure that is starting now and I’m really excited to get started properly on track and take the brand to another level.”